You can follow Manchester United Vs Liverpool via beIN CONNECT

Manchester United and league leaders Liverpool face off on Sunday in one of the standout games in the Premier League. As ever, you will be able to follow all of the action vie beIN CONNECT.

The contest could be decisive for the fate of Red Devils boss Ole Gunna Solskjaer. For all the excitement of his permanent appointment in March 2019 it has faded to mediocrity, with United winning only four League games during that time.  The thirteen-time Premier League Champions find themselves in twelfth place and already facing a challenge in making the top four.

Last time out, United all too predictably lost 1-0 to Newcastle United with toon debutant Matthew Longstaff getting the all-important winner. Solskjaer’s side seemed listless in attack, although they were without a number of key men including     Paul Pogba and Antony Martial. Still, a United side with the resources at their disposal should be no match for Newcastle.

In team news, Pogba and Martial should return to the side. Although David de Gea should miss out after injuring his groin in Spain’s 1-1 draw against Sweden during the international break. This should mean that Sergio Romero should start in goal. 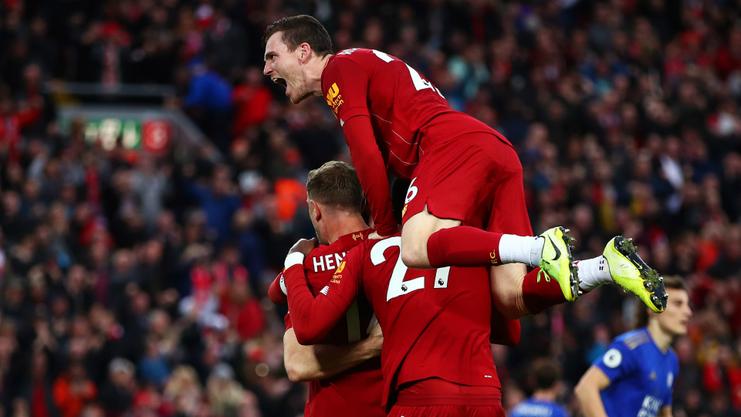 As for Liverpool, they sitting pretty at the top of the Premier League table and have won all eight of their games in the league this campaign. Jurgen Klopp’s side has seemingly got the job done in recent weeks, as title rivals Manchester City have stumbled causing some fans on Merseyside to dream of a first league crown in thirty years.

Last time out, the Reds needed a stoppage-time penalty from James Milner to edge out Leicester 2-1. Now the attention will focus on the derby which kick-starts a run of six tricky games including encounters against Tottenham, Arsenal and culminating with a home tie against Manchester City. Klopp will certainly be looking for his side to lay down a marker at Old Trafford; whilst getting the better of a fated rival in the process.

It certainly promises to be a fascinating encounter as Manchester United renew rivalries with Liverpool. Follow all the action with beIN SPORTS.