Jose Mourinho returns to his old stomping ground as Manchester United take on his new side Tottenham Hotspur at Old Trafford. You will be able to follow all of the action via beIN CONNECT.

Manchester United will be hoping that former boss Jose Mourinho won’t return to inflict more misery on a beleaguered side who have sunk further under replacement Ole Gunnar Solskjaer. Sunday’s 2-2 draw with Aston Villa now means that the Red Devils have just picked up ten points from their last nine Premier League games, hardly the form that will push them back into the top four picture.

With rumours persisting that United are seriously considering a move for Mauricio Pochettino, are we witnessing the final days of the Solskjaer era? A heavy defeat to Spurs could force Ed Woodward’s hand, especially now with a proven manager like Pochettino now on the market.
In team news, United should welcome back Scott McTominay to the starting lineup. The Scottish midfielder had been sidelined with an ankle injury for the last three games. The game comes slightly too early for Paul Pogba, who is recovering from an ankle injury. 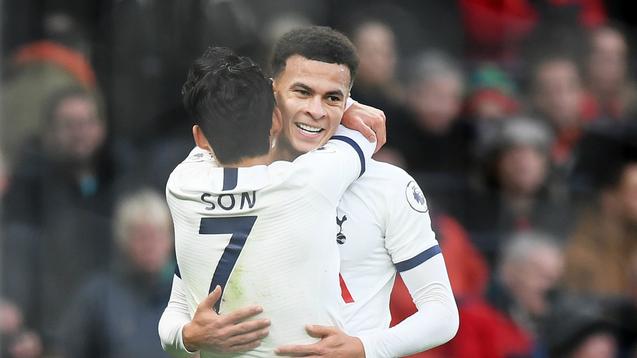 Jose Mourinho will lead Tottenham out in familiar surroundings on Wednesday evening, with the Portuguese coach looking to guide his new side to a fourth consecutive victory in all competitions. For now, it seems that Mourinho is getting it right with Tottenham, although he usually needs just 18 months to ruffle any feathers and management and players within his own side.

The Mourinho factor has been central in Spurs upturn in fortunes, including an impressive come from behind win against Olympiacos in the Champions League. Dele Alli has been the main beneficiary from the introduction of the Special One, scoring three goals and registering an assist in the first three games under the new boss.

In team news, Harry Winks could return to midfield whilst Mourinho may elect to start Danny Rose at left-back to counter the pace of Marcus Rashford on the wing.

It promises to be a fascinating encounter as the Special One returns to Old Trafford. Follow all the action with beIN SPORTS. 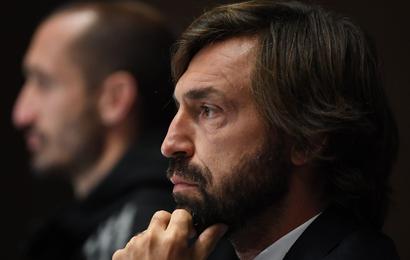