Liverpool will be looking to open up a nine-point gap on title rivals Manchester City with a victory on Sunday evening. Jurgen Klopp’s side has been the team to beat so far this season and have laid down an impressive marker winning ten of eleven Premier League games.

Although Premier League titles cannot be won in November, such a large gap could be a decisive blow to Manchester City’s ambitions.

Liverpool’s recent run of victories has been underlined by their will to win, rather than dominating their opponents perfectly shown last weekend when Sadio Mane scored a last-gasp winner against Aston Villa.

In team news, Joel Matip is still injured meaning that Dejan Lovren and Joe Gomez will be battling it out to play alongside Virgil van Dijk. Alex Oxlade Chamberlin has impressed in recent weeks and could force his way into the midfield three. 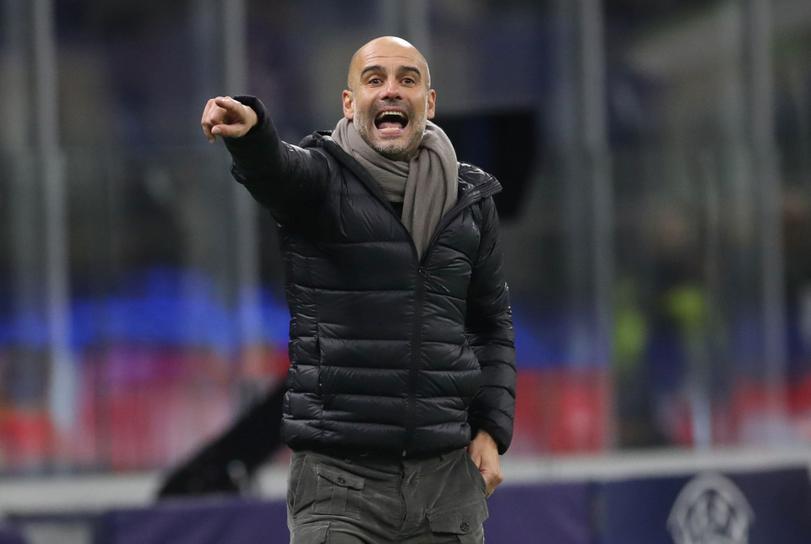 You have to feel that could be a pivotal game for Pep Guardiola's side. There is a huge difference between a nine-point and a potential three-point gap if the reigning Premier League champions were to get all three points on Sunday evening.

City seems to have put the shock defeats to Norwich and Wolverhampton Wanders behind them, winning five of their last six games in all competitions. That could be an ominous omen for Liverpool heading into the crunch contest at Anfield.

Last time City went to Anfield in the league, Pep Guardiola set his team up defensively looking to not loose and you feel that the Spanish tactician will be looking for more of the same.

Although the Citizens boss could be without a number of key players. The major concern will be that City will be without their first-choice goalkeeper Ederson who was injured midweek in the Champions League, whilst Rodri and David Silva are doubts for the game. Sergio Aguero is likely to lead the line for the side.

You can follow – Liverpool Vs Manchester City via beIN CONNECT.

Assist of the Night: Marcus Smart

Dunk of the Night: Bradley Beal