Lingard, just like everyone at the moment, who has been stuck at home has watched the Netflix documentary, which looks at the Bulls final season with Michael Jordan. Admitted that he was inspired by the work ethic of the six-time NBA Champions.

Interestingly, Lingard named Zlatan as the most like Michael Jordan, comparing the will to win between the two sporting mega-stars.

Just like Jordan, who pulled the bulls to NBA championships, Lingard recognised the impact, the Swedish striker had on the clubs younger players when he arrived.

“He came to Man Utd and said he wanted to win trophies.  At that time I was a young players, Marcus Rashford was young, as soon as we won that first trophy it made us hungry for more, so I’d let's say he brought that winning factor and winning mentality to the team.”

Aside from Netflix, the England international surprised host Nicky Crosby by revealing an unkempt haircut, adding that he preferred not to go with a quarantine buzz cut. “I have to let it grow out.  I don't trust my friend who I’m in quarantine with to cut my hair, so I’ve just got to grow it out.”

After a long absence away from the pitch, understandably Lingard is itching to get back to action, as his sides start to train in small groups.

“I couldn't wait to get back to football but since being back it's been great. At the moment we're currently training in groups with specific time slots and it's been good just to get my boots on and back on the grass with the balls and around my teammates and coaches.”

“If it wasn’t a safe environment then we wouldn’t be training, but we follow the right protocols, we get tested every two days and we keep our distance obviously group training as well.” Added Lingard when asked if he had any reservations about a return to training.

“At the moment we're taking everything so steady and we're waiting on the government to give the green light for the next step but none of the players would be there if we didn’t feel it was safe.” 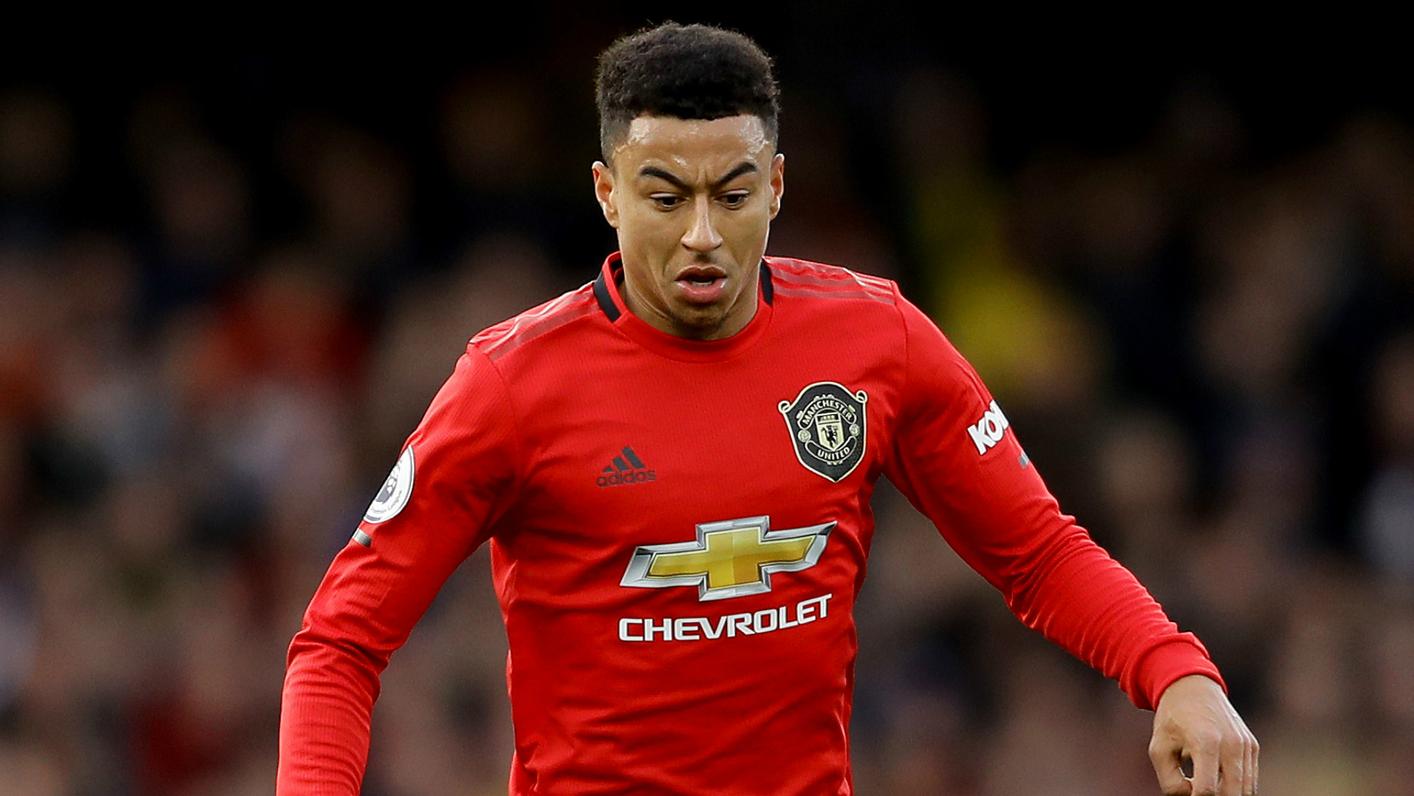 With the Bundesliga the only league in Europe currently underway, the 27-year old admitted that he has been tuning in for the games. In order to get an idea of what to expect when the Premier League eventually returns.

“Yeah, I watched a lot of it, so we're trying to follow you know the Bundesliga in that way. If we follow the right procedures and the right steps we can probably follow the same rules well and steps, then we should be good to go.”

Surprisingly Lingard did reveal a new hobby when asked how he has survived lockdown.

“I think cooking, that's been the main thing. You know, I’ve had a chef previously, so I’ve not had to do it but my friend who I’m quarantining with, we've been cooking now and he's been teaching me a thing or two and it's been good. So after lockdown, I feel I can carry on the cooking.  It takes a time of the day and means you’re not bored.”

You can hear more from Jesse Lingard in the video above.