Jose Mourinho insists Tottenham's hopes of a top-four Premier League finish will not be over if they fail to beat Everton on Friday.

That result meant Tottenham have dropped 18 points from winning positions in the Premier League this season, with only Brighton and Hove Albion (20) losing more.

They will hope to bounce back from that disappointment against an Everton side who are also in the hunt for a Champions League qualification spot, with Carlo Ancelotti's men just a point and a place behind Spurs, having played a game less.

Mourinho acknowledged it is an important game for both sides, but the Portuguese believes there is ample time for Spurs to claw their way back into top-four contention if they do not return to London with all three points.

"We are very close, but there are more clubs around, with a few more points, some others with a few less," he said.

"With more than 20 points on the table, it's still open. The winner gets the points and stops the loser.

"Understandably, I don't think anything is going to be decided but if one of the two teams wins and gets an advantage that can be important in the direct duel, not in relation to all the others around.

"This match is very important as the distance between the two teams is very short. Of course, they have one match in hand.

"The distance is short. They have similar objectives. They are going to fight with us to try and get the best possible position and see if we and them can get a European position. It's an important match."

Tottenham are unbeaten in their last seven away league games against Everton (W3 D4), while the Toffees have won just one of their last eight Premier League home games (D2 L5).

Despite this, Mourinho is well aware of the threat they pose to his side.

"They are going in the right direction," he added. "They've got a big coach; one of the best in the world. They've got important players and they've got a very good squad. It's just the beginning for them.

"Of course, this Everton is different from previous seasons. Nobody better than Carlo. I see a very good future. They have everything. They didn't play in Europe, they had complete weeks to work and develop.

"They can play in different systems. They have talent in attack. Quality in midfield. Physicality behind. They have a tactical culture. They have a very good combination."

Next Foden must keep showing it on the grass – Guardiol
Read 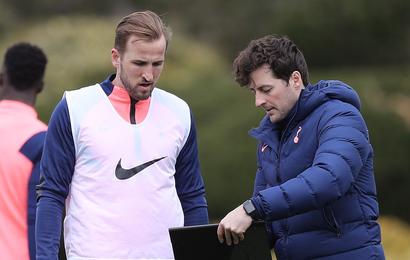 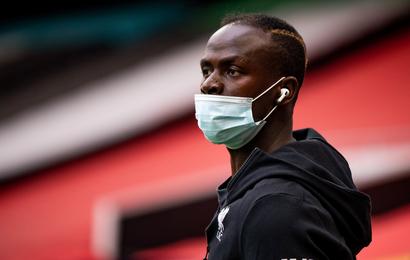 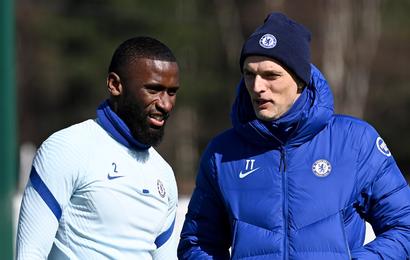 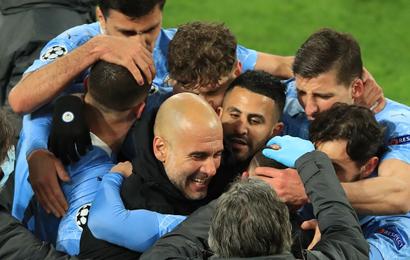