The earliest relegation ever, the most consecutive matches without winning, the fewest goals scored, the most goals conceded and just 11 total points collected come the close.

On March 29th, 2008, Derby became the first Premier League team to suffer relegation as a 2-2 draw with Fulham condemned them to the Championship.

A season of utter humiliation, a revolving door of chairmen and a managerial duo more lost at sea rather than playing for pride at the park.

I suppose the warning signs were already there back in May 2007. After beating West Brom in the Championship play-off final in front of a near raucous 75,000 fans at Wembley Stadium, when asked how it feels managing in England’s top-flight, manager Billy Davies simply said:

Hardly inspiring. Davies’ future was already on a tightrope. A takeover bid from US-based investors General Sports and Entertainment was waiting in the wings, and the Scot had already been informed that the potential new owners wanted a change of manager.

The summer transfer window proved a hard slog for those associated with the Rams. Derby bought strikers Kenny Miller and Robert Earnshaw for a combined £5million and centre back Claude Davis for £3m. Figures that in today’s world, are mere pocket money.

An eventful 2-2 draw against Portsmouth on the opening day of the Premier League season had some holding on to hopes of a stressful, yet competitive campaign. Those hopes soon became nightmares.

Four consecutive defeats followed including a 6-0 defeat to Liverpool.

Their sole victory of the league season came against Newcastle, courtesy of a goal from Kenny Miller, the club’s top-scorer in the league with a grand total of four goals.

Just, as it looked the tide, was beginning to turn, the chaos descended. Off the pitch, the boardroom was in turmoil as chairman Peter Gadsby stepped down in October to be replaced by Adam Pearson, who was tasked with finding new ownership. That was swiftly followed by the departure of Davies who left in November. Less than six months after the joyous scenes at Wembley.

Two days later, Paul Jewell came in without having met the new chairman, Pearson. It was a catalogue of chaos. Jewell has previously said he was warned off the gig by then-Everton boss David Moyes who called it “the worst team I’ve ever seen” 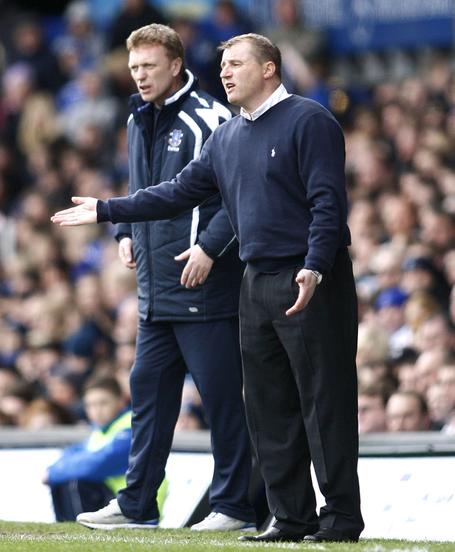 Jewell had pulled off great escapes on the last day of the season with Bradford and Wigan, but nothing could prepare him for what he inherited at Pride Park.

Even a January transfer shake-up did nothing to stop the capitulation. Danny Mills, Robbie Savage, Alan Stubbs and Roy Carroll – all Premier League veterans – came in, at the expense of play-off hero Matt Oakley, who was shipped out against Jewell’s wishes.

GSE’s takeover of the club was completed on January 28 but the American owners could do nothing to turn the fortunes around. The ship was sinking, and at a fast rate of knots.

Derby’s fate was sealed with a 2-2 draw at home to Fulham on this day 12 years ago, as they became the first team to suffer relegation in March with six matches still left to play.

Speaking of six, only six teams have ever got fewer than 20 points in a Premier League season, with Derby’s total four adrift of the next lowest.

That 15-point campaign belongs to Mick McCarthy’s Sunderland side of 2005-06.
Derby’s relegation was the earliest in terms of date in the Premier League era, with Huddersfield relegated on March 30th, 2019, matching County’s mark of six games to go. 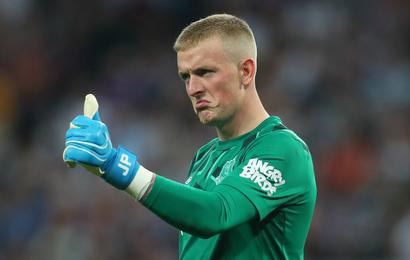 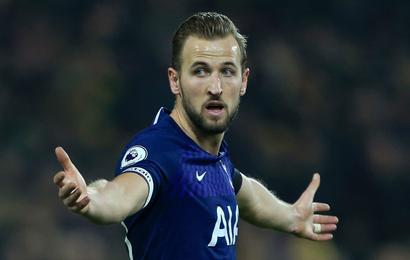 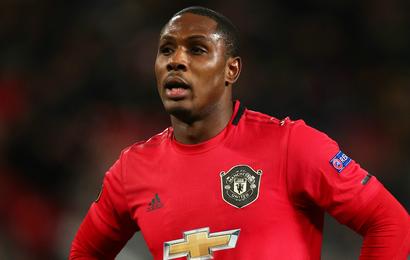