We take a look at three English defenders who have been compared to England's most successful ever captain, Bobby Moore.

Moore did not possess great pace, but he compensated that with a terrific football brain and born leadership. The same could be said of the former Arsenal skipper, Tony Adams. After making an impressive international debut in 1987, his coach, Bobby Robson, exclaimed that Adams could become the next Moore.

He struggled at Euro 1988, but like Moore, Adams would captain his nation at a home tournament. Euro 1996 was an excellent success for Adams and his team. He also became the only England player to make tournament appearances in three separate decades. On the club front, Adams led Arsenal to two Premier League titles and three FA Cups. Adams could score goals. He was a colossus at the back, and like Moore, the Arsenal defender is remembered as one of the best players of his generation.

Moore’ attributes included a clean and incisive defensive mindset. When Rio Ferdinand emerged on the scene, his presence was widely felt. His West Ham manager, Harry Redknapp, labelled his young star as the next Moore and a ‘real special player – a rolls Royce.’

Ferdinand’s calmness on the ball and ability to bring the ball out of defence and initiate counter-attacks were all elements of his game that drew substantial comparisons to Moore. A six-time winner of the Premier League winner and a Champions League too – proved that Ferdinand was a winner. Like Moore, Ferdinand grew up and won many personal accolades at Moore’s favourite West Ham team.

Ferdinand’s defensive game was adaptive as well as expansive. Ferdinand once said, “in most Premier League teams retaining the ball is done best by foreign players […] they are taught to pass to a man with a man on.” It was that continental style of play that led Ferdinand to become one of England’s best centre backs. A robust and naturally gifted football player. 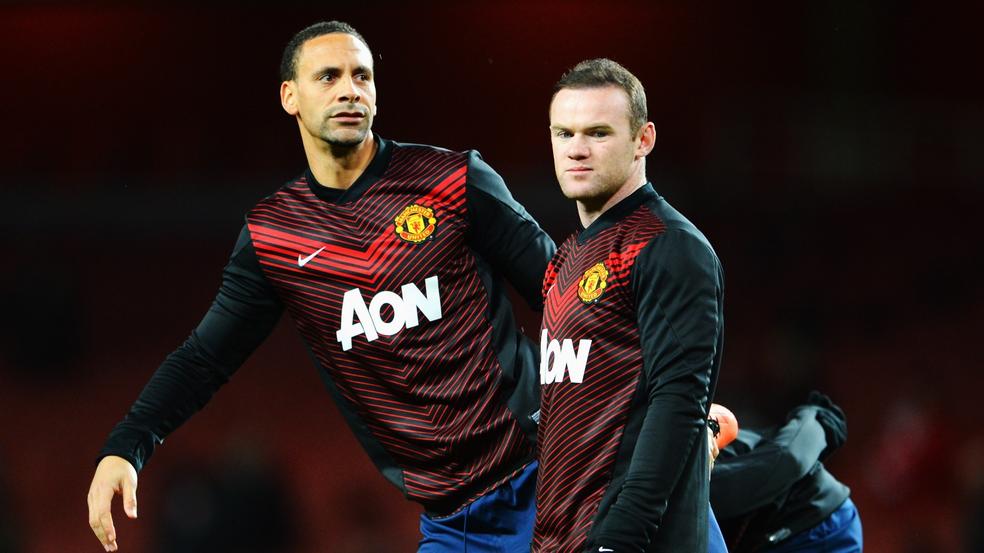 Adams and Ferdinand have already retired. They drew comparisons with Moore – but they never achieved his international greatness. We look at one player who may do that in the future - a player who is still only 21, and it is another West Ham player.

Declan Rice’s switch from Ireland to England courted plenty of criticism off the field. Yet, on the pitch, the youngster has revelled in the limelight and produced some scintillating performances. West Ham’s co-owner, David Gold, revealed that Rice’s smooth style on the ball was very similar to that of Moore and that he floats around the pitch with an assured demeanour.

With the European Championships and the 2022 FIFA World Cup to come, we will no doubt see Rice continue England’s recent revival of fortunes on the international stage. Rice is aware of the comparisons and has had his say on the subject. He perhaps echoed many people’s thoughts when he said that “nobody will come close to him.” He is probably correct. Moore was Moore; England legend through and through.