The Premier League champions appear likely to add his international team-mate first, with Jack Grealish reportedly close to a move to the Etihad Stadium.

Aston Villa have tabled a contract to keep their star man, but City are prepared to spend big to win his signature.

Manchester City are set to complete a £100million move for Jack Grealish in the next few days, according to multiple reports

The Mail says the 25-year-old England international will earn more than £200,000 a week upon joining Pep Guardiola's side.

Though City are expected to cut ties with some veteran players, adding Grealish will have no impact on their longstanding pursuit of Harry Kane, the Sun reports.

- Saul Niguez is weighing up a move to the Premier League, with the Mirror reporting Manchester United and Liverpool are possibilities for the Atletico Madrid midfielder in a £35-£40m deal.

- Barcelona and Atletico Madrid are possibilities for Bernardo Silva if he leaves City in the coming weeks, reports the Mail.

- Atalanta centre-back Cristian Romero wants to join Tottenham but the clubs are having difficulty reaching an agreement, reports Fabrizio Romano.

- Brazilian striker Kaio Jorge is set for a €3m (£2.5m) permanent move to Juventus from Santos and is expected to sign through to 2026, reports Romano.

- Talks between Wolves and Adama Traore have broken down and Leeds could swoop for the winger, reports Goal.

Next Rumour Has It: Man City target Grealish set for Mo
Read 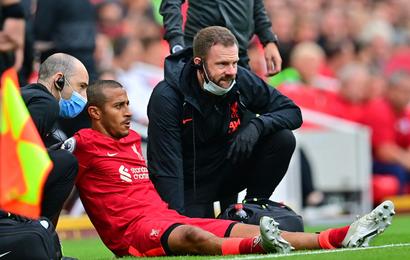 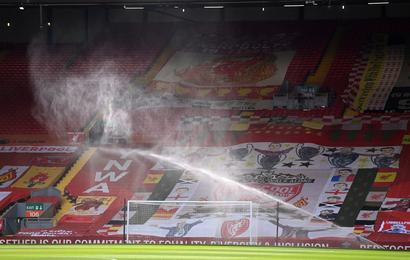 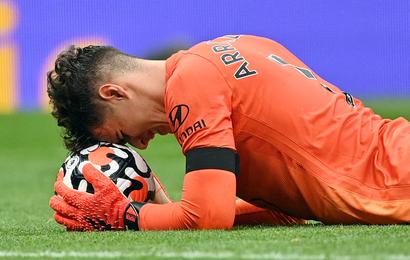 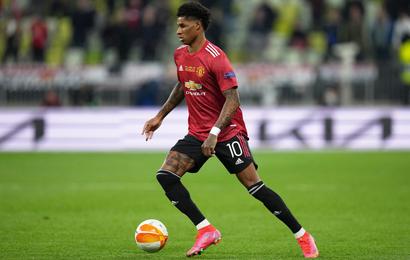