Hard to say with Wolves after an overhaul of playing and coaching staff. It’s safe to say things got a little stale last season under Nuno Espírito Santo who limped to a thirteenth placed finish. New boss Bruno Lage has one Portuguese league title to his name but did enjoy some experience in English football as an assistant with Swansea City and Sheffield United it will be interesting to see how the Portuguese coach deals with the demands of the Premier League. 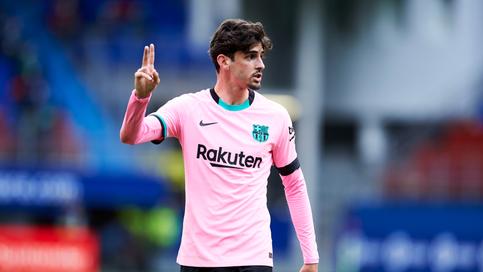 Right winger Francisco Trincão signed on loan from Barcelona will be a player that Wolves fans get excited about. The youngster has plenty of potential and providing he gets plenty of game time he could be a handful for Premier League defenders.  Likewise, José Sá has been signed to replace compatriot Rui Patrício who has moved to Roma. A Solid start will be needed from the 28-year old goalkeeper.

Bruno Lage will need some time to settle in the Premier League and it will be a struggle at first. Wolves have more than enough quality to stay in the league but as last season consistency will be a problem. A below-par mid-table finish is likely for the side from the Midlands.

Next Kane back in Tottenham training after Nuno talks
Read