After a standout season delivering European football, what next for David Moyes and West Ham? The Scottish boss got a tune out of his squad last campaign especially from the Czech Republic pair of Tomas Soucek and Vladimir Coufal. With fans back in attendance and regular Europa League football, the pressure will be on Moyes to go that next step and make a creditable push for Champions League football. 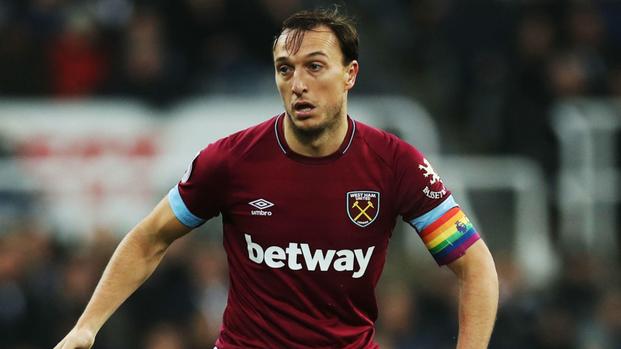 Saïd Benrahma is primed for a big season after impressing in pre-season. The Algerian came to West Ham last season with a big price from Brentford and eventually showed what he was capable of in the back end of the season. More consistency is needed, but the attacker has all the attributes to be a stand out player for the Hammers.

After an impressive summer with England, Declan Rice will be expected to dominate games from central midfielder. It will also be worth keeping an eye on Mark Noble, the veteran will be playing his final season with West Ham and expect emotions to be high at the London stadium whenever he plays.

Without any further signings, you can’t see West Ham bettering their sixth-placed finish last season, especially with the added demand of the Europa League. There is still time in the transfer window, and providing David Moyes can bring in some defensive cover you never know, but we are predicting a top-half finish for the East London side.

No way back for Ronaldo at Man Utd, says Neville