Watford returned to the Premier League at the first time of asking last season, and fans will be hoping that Spanish coach Xisco Muñoz can mastermind a stable season of midtable mediocrity. In reality, that is a huge ask for the Hornets and with a high turnover of players, Muñoz will have to settle his squad down quickly and get to the task of winning points in the Premier League.

The absence of midfielder Will Hughes who has been banished to the u23 side for not signing a new contract will be an interesting back story to keep an eye on. 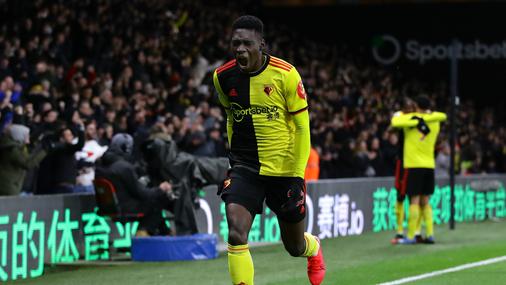 Ismaïla Sarr scored or assisted 23 goals in 39 games in the Championship last season, and will be the danger man for the Hornets. The Senegalese attacker had attracted the interest of Liverpool and Manchester United previously and a strong season could mean a move to a top six side is on the cards.

Elsewhere Danny Rose adds some Premier league experience, and the free transfer signing of former Everton striker Josh King could prove to be a canny bit of business from the Pozzo family.

We are predicting a quick return to the Championship for Watford, with a side full of unproven Premier League talent this could be a job too far for Xisco Muñoz. The Hornets are not shy in changing managers and the Spanish coach could be quickly replaced if he doesn’t make a solid start to life in the top flight.