Nothing says you’re getting old then when the team you support sign a player who was born in 2003.

Back then the Black-Eyed Peas ruled the pop charts, Lord of the Rings and Finding Nemo dominated the box office, and the Premier League witnessed the dual emergence of Wayne Rooney and James Milner.

So when the news broke that Liverpool had signed Harvey Elliott from Fulham last summer, one couldn’t help but question their own mortality.

For Elliott, his ascent has been rocket-propelled. In September 2018, then Fulham boss  Slavisa Jokanovic handed Elliott his senior debut at the ripe old age of 15 years and 174 days in their Carabao Cup win over Millwall, only hours after taking school exams. 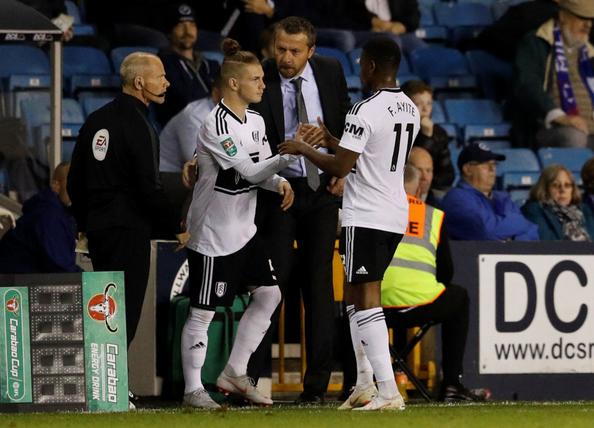 Speaking afterwards, Jokanovic said: “I don’t know if I use a wrong word in English but he is arrogant and positive.”

“The kid shows personality when he tells me: ‘I want to show you I am a very good player.’ I say: ‘OK. If you can show me, I give you this opportunity.’ We believe the future can be bright for him.”

Having become Fulham’s youngest ever debutant, another record would soon be broken towards the end of the 2018-19 season. There may have been a different man in charge, but Scott Parker shared his predecessor’s belief: “He's a special talent and we want to nurture him the best we can."

The summer would bring with it rumoured interest from European giants such as Real Madrid and Paris Saint-Germain for their hot prospect who was described by Fulham coaches as having the “Premier League touch.”

Ultimately though, only one club would win Elliott’s affections and not just because of their recent Champions League triumph:

A boyhood Red, Liverpool’s interest won over and Elliott signed for a fee that could eventually rise to £10 million depending on a tribunal outcome.

While many fans were slightly perturbed at the lack of transfer activity, Elliott’s addition may have underwhelmed in some quarters but his full debut in this season’s Carabao Cup tie at MK Dons was anything but.

Stationed out wide, Elliott created more chances in the opening 30 minutes than any other player and was unfortunate to hit the crossbar twice. Oh, not to mention he broke another record as Liverpool’s youngest ever full debutant at a sprightly 16 years and 174 days.

Further appearances in the Carabao Cup came against Arsenal and Aston Villa, the latter tie dominated by Elliott who was central to all of Liverpool’s chances on a night a very youthful team took to the field due to Jurgen Klopp’s side competing in Qatar at the FIFA Club World Cup.

To date, Elliott has made seven appearances for Liverpool – two of which came as part of Liverpool’s youngest ever starting line-ups – and even at youth level his performances have set tongues wagging, especially following a spectacular overhead goal in a U23 game against Wolves in January:

With a new contract reportedly signed in recent weeks and the world at his feet, exciting times lie ahead for a player with so much potential. 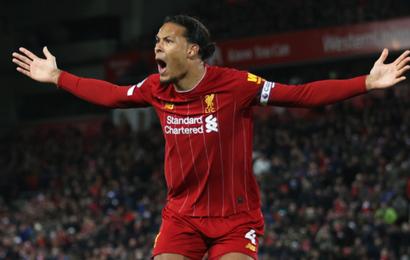 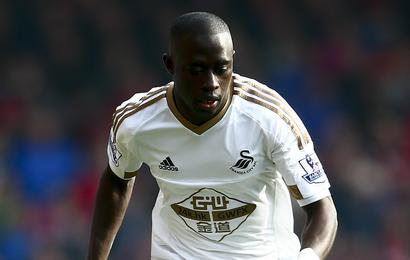 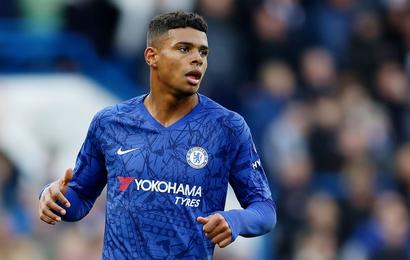 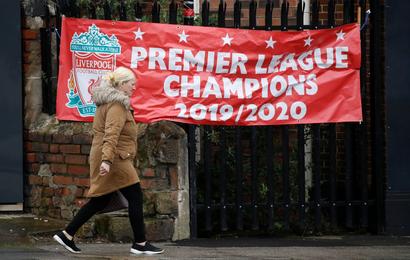 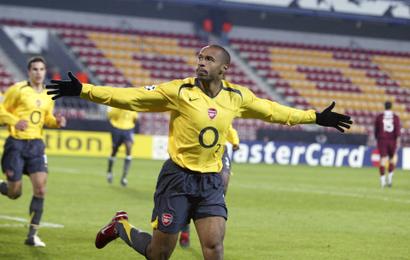