Daniel Farke's side have dominated the second tier with 27 wins from their 41 games so far, earning an immediate return to the Premier League following last season's relegation.

The Canaries' promotion was guaranteed after third-placed Swansea were held to a 2-2 draw by bottom of the table Wycombe, while fourth-placed Brentford drew 0-0 with Millwall.

Next No England protection for Lingard despite knock in
Read 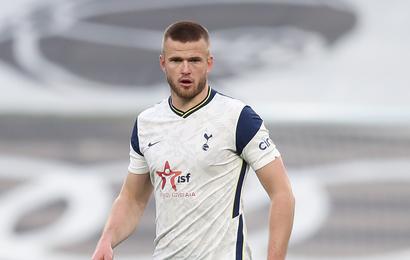 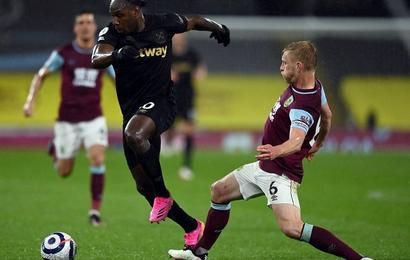 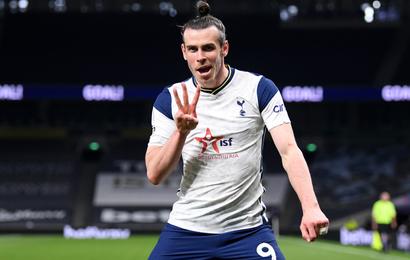 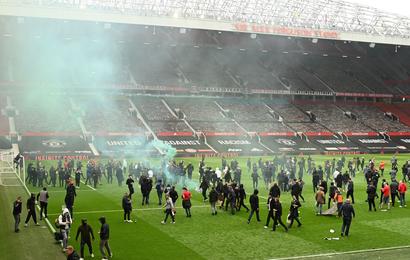 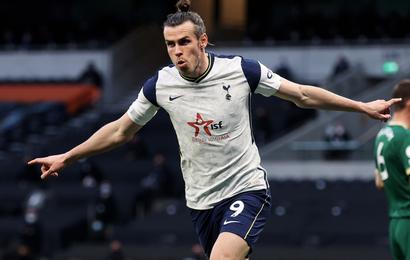 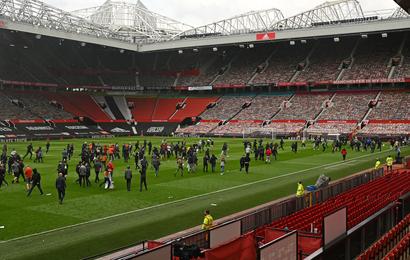 Keane: United fans have had enough 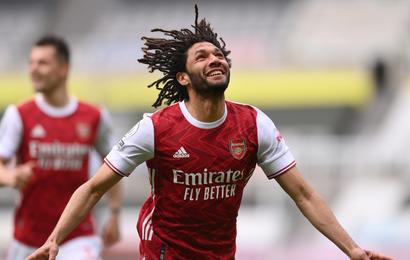