Jose Mourinho is optimistic in-form Tottenham forward Son Heung-min will sign a new long-term contract in the near future.

Son has made a magnificent start to the season, scoring nine goals and providing four assists in eight matches for Spurs.

The South Korea captain, who is the joint-leading goalscorer in the Premier League with Dominic Calvert-Lewin on seven, is contracted to the London club until the end of the 2022-23 season.

Tottenham boss Mourinho has no concerns over Son's future and expects the 28-year-old's exploits to be rewarded before too long.

Asked about Son signing a new deal, he replied: "I would love that. Son has three years of contract so it's not like we're in an extreme situation of everybody being worried.

"It's more that Son loves it here. I believe that he would like to commit his future to the club for a long time. Everybody at the club is totally in love with this player and this boy and is trying also to make him feel part of the furniture.

"It's normal the club tries to go from three years to four or five or six, I don't know. It's normal."

Mourinho added: "But it’s a very calm situation because Sonny has three more years of contract.

"But I wish [that he signs a new deal]. He deserves one. The club knows that and sooner or later, without any pressure, they will arrive into a decision."

Mourinho says Son is a model professional, who is maximising his potential.

"Of course, the better the team is, the easier it is for the players to emerge. But Sonny is Sonny and everyone knows what he needs to do now to go to the next step: nothing.

"Or he starts doing s*** socially and becomes famous and becomes in the big headlines because of some weird, silly or naive social behaviour.

"Because he's such an incredible kid, also at that level. It's up to you to tell how good he is." 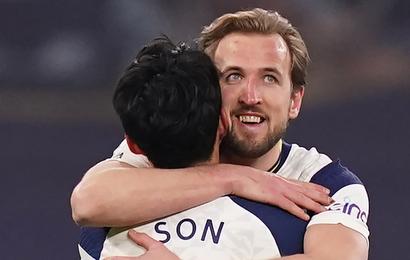 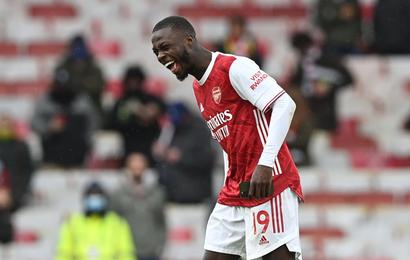 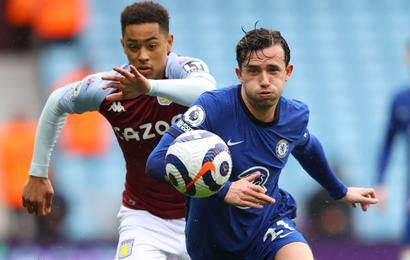