Mason Mount crowned a rapid start to the contest from Lampard's side with the opening goal but they loosened their grip as Leicester and the inspired James Maddison took control.

Wilfred Ndidi headed the equaliser midway through the second half and Chelsea were forced to reflect on early missed chances – as they did with more severe consequences at Old Trafford on the opening weekend.

"It's a results business. It's strange because the performance against Manchester United overall made me happier even though it was a 4-0 result," Lampard told a post-match news conference.

"We need both [performance and result]. I believe we have both in us because we have good quality, so we have performances in us as we've shown that already.

"There's moments and personality moments in the game when we need to be tougher. We have to have game management.

"If a game turns slightly – and it didn't even turn against us big time in the first half, as it was just a feeling of them having more possession and being in the game – we're good enough to wrestle that back and move the ball better. That's something all of us can work on."

Stamford Bridge gave their returning hero a rousing reception and Lampard knows that goodwill will come in handy as Chelsea operate under a transfer ban having lost star man Eden Hazard to Real Madrid.

"We know that in the circumstances that there are some tough elements this year," he said.

"We couldn't bring players in, I couldn't as a new manager bring any players to help push the way I'm thinking.

"We lost Eden and he was so pivotal to this club. I think everyone's understanding of that and we will be patient, but again I don't want to use that as the huge factor.

"We can do better than we did for 60 minutes and we will do for sure. We need to look at how we played in the first half hour and replicate that because that was all of the team really at it. We need to sustain that."

Up next is a trip to newly promoted Norwich City.

Next David Luiz: Ambition the reason for leaving Chelse
Read 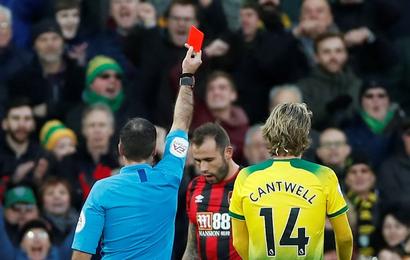 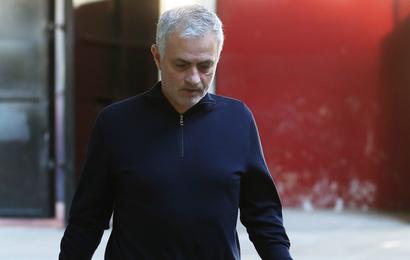 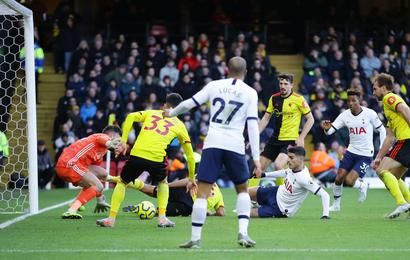