Tottenham still expect Hugo Lloris to return to training early next year despite the goalkeeper having to undergo surgery on his left elbow.

The club initially said an operation was not required, as a period of "rest and rehabilitation under the supervision of our medical staff" beckoned for the France international.

But in a statement released on Thursday, Spurs revealed surgery was "advised after further reviews by specialists found the elbow remained unstable".

Nevertheless, Lloris is still predicted to be back in training in early 2020. 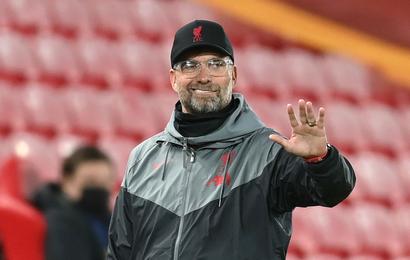 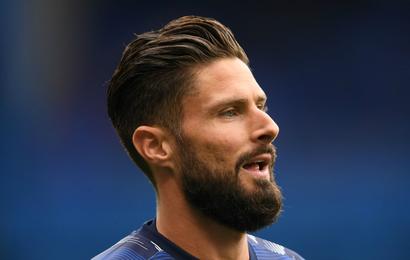 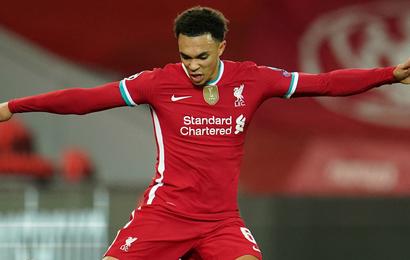 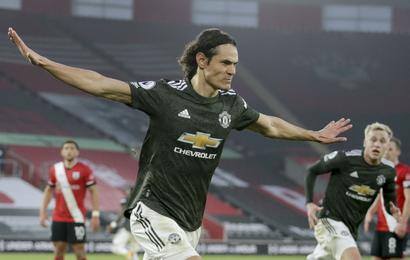 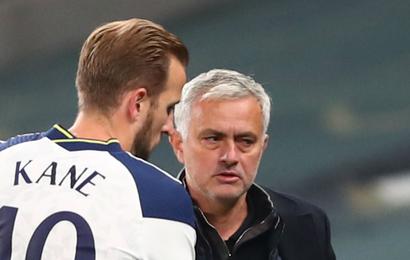 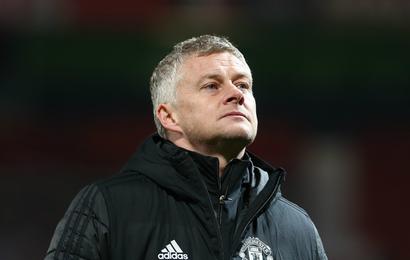