Olivier Giroud is prepared to leave Chelsea if "forced" to make a decision on his future.

The experienced centre-forward scored for the second time in four days as France drew 1-1 with Turkey in Euro 2020 qualifying on Monday.

World Cup winner Giroud continues to serve his country well but chances have been less forthcoming at club level with Tammy Abraham the preferred striker at Stamford Bridge.

"I cannot be satisfied with what I have at Chelsea," Giroud told reporters in Paris, while adding he did "not necessarily" want to leave.

"I have some beautiful years in front of me. I'm 33 but I still have legs. I have a profile, I think, that will allow me to play football for a few more years.

"I feel good physically, I have a healthy lifestyle. I want to play more games.

"The priority is to stay at Chelsea but, if I'm forced to make a choice, I'll do it like when I left Arsenal."

Giroud moved across London in January 2018 and helped the Blues win the Europa League last season.

"I will fight for my place at Chelsea," he said.

"The coach knows it. We will assess things in January."

Giroud's goal off the bench against Turkey gave France a 76th-minute lead but Kaan Ayhan responded to earn the visitors a point.

Next Alisson, Matip boost for Liverpool ahead of Man Ut
Read 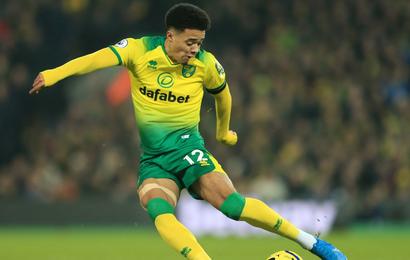 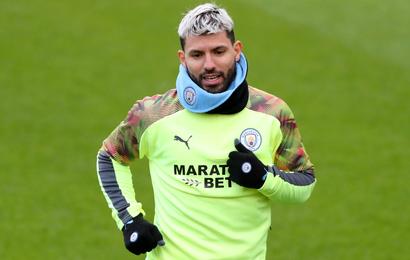 Guardiola so grateful to Aguero 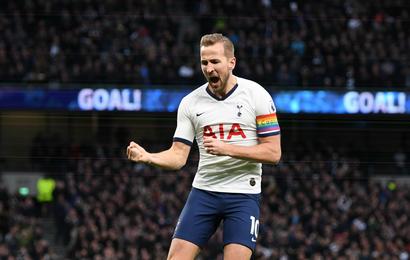