Premier League chief executive Richard Masters accepts a small number of this season's remaining games may have to be staged at neutral venues.

The English top flight is set to resume on June 17 following a three-month hiatus owing to the coronavirus pandemic, with 92 matches still to be played.

Each of those fixtures will be behind closed doors and the police have requested that six games, including at least three Liverpool matches, be moved to a neutral venue.

Masters acknowledges that may be the only way forward if the competition is to be played to its conclusion, with a decision expected to be made by the end of next week.

"It's our preference to play the games where they were originally planned home and away but there are some concerns," he told Sky Sports News.

"We'll have a clearer picture in the next seven to 10 days but we hope the amount of games will be low.

"[The police] have legitimate concerns but we think we can mitigate some of the issues they're trying to deal with.

"Ultimately, we want the season to be played out on the pitch and we're discussing a number of options to make it as fair as possible."

Liverpool need two wins to finish top and Masters intends to uphold tradition by allowing them to lift the trophy once they get over the line, regardless of the venue.

"Well they've got to complete the task first, as you know, and I think we'll do everything we possibly can to deliver a trophy presentation," he said.

"I think there's a way of doing it, but safely and within the regulations. I think it's really important to be able to mark that moment because of all the efforts that have gone into it.

"Not just for the players, the staff, the coaches, the managers, the team behind the scenes, but also for the fans to be able to have that moment and a memory to mark it with."

However, Masters says there is still work to be done to ensure the Premier League gets a formal green light to kick off in less than three weeks.

"We have put a new staging post in the ground to start on June 17 but to get there we have got to go through a lot of hard work and more consultation to get our stage three protocols agreed," he added.

"There is still a lot of work to be done before we can kick-off. The talks were intense. To put a new staging post in the ground wasn't a vote but it was supported by everybody."

Once the headache of completing this season is over with, plans will be put in place for 2020-21, which Masters hopes will see the return of supporters to grounds.

"No one knows when matches will move away from the behind-closed-doors model and it is right to have contingency plans in place," he said.

"But there is optimism at the Premier League and at clubs that we will see fans back in the stadiums next season and it may happen on a phased basis. Hopefully it will be a huge morale boost and that is what we've been working towards.

"We've got some incredible fans in this country and we all know the Premier League as we know and love it won't be fully back until we have fans back through the turnstiles.

"Getting it back on our TV screens for people to enjoy will hopefully give the whole country a boost."

Next Coronavirus: Leicester boss Rodgers has made full
Read 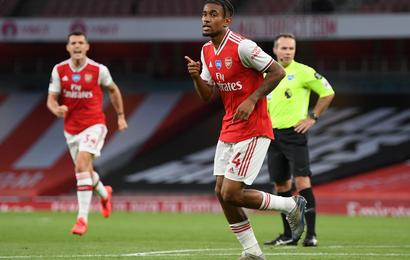 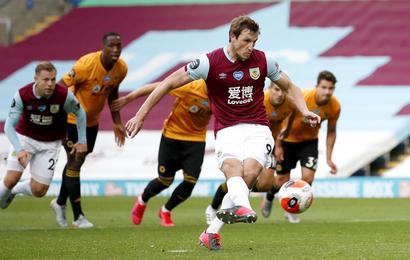 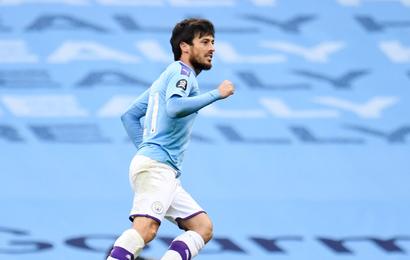 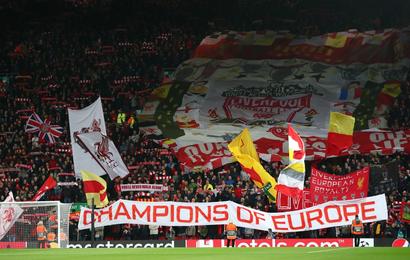 Reds to take to the Kop 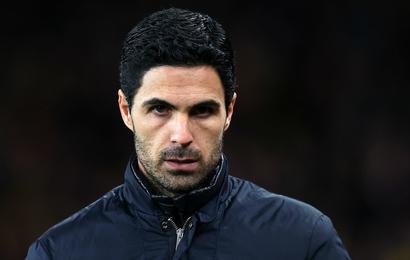