The 60-year-old Italian has until Friday to answer to the charge.

Sarri's assistant Gianfranco Zola claimed after the match that the decision to send his compatriot to the stands was unfair as he "was just trying to tell our players to get in position".

"Maurizio Sarri has been charged with misconduct in relation to his behaviour in the 94th minute of Monday's (22/04/2019) Premier League fixture between Chelsea and Burnley," read an FA statement.

Sarri's expulsion comes as pressure mounts on him to deliver Champions League football for next season. His compatriot Antonio Conte was sacked after failing to do so last season.

Chelsea occupy the fourth and final qualifying place but the two dropped points at home against lowly Burnley could prove costly.

They are only a point better off than Arsenal, who can leapfrog them later on Wednesday if they get at least a draw at Wolves.

Sarri's last resort may come in winning the Europa League -- Chelsea play German outfit Eintracht Frankfurt in the semi-finals -- with Arsenal as potential opponents in the final should the Gunners beat Valencia. 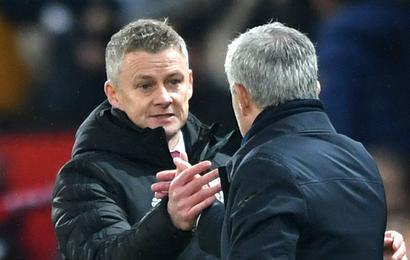