It is kind of fitting that Aston Villa will resume Premier League football when 100 days ago, they were involved in the last top-flight game before the unprecedented lockdown.

The 4-0 demolition by Leicester City was their final game on the March 9 and was their fifth successive defeat. That run of poor form has seen Dean Smith’s team slip down to 19th in the Premier League table. After spending a vast £146 million in summer’s transfer market, Villa are in real danger of an immediate return to the English Championship.

A victory for Villa, in what is their game in hand, would see them climb to 16th. A defeat would add more pressure on a side struggling for form. Aston Villa has the worst defensive record in the Premier League and have lost eight of their nine games against current top seven teams this season. Villa has also picked up five of their seven wins from home.

In team news, Aston Villa has benefited from the break with John McGinn expected to return following his fractured ankle last December. Jack Grealish will be vital for Villa at what is a pivotal time for the Villans. 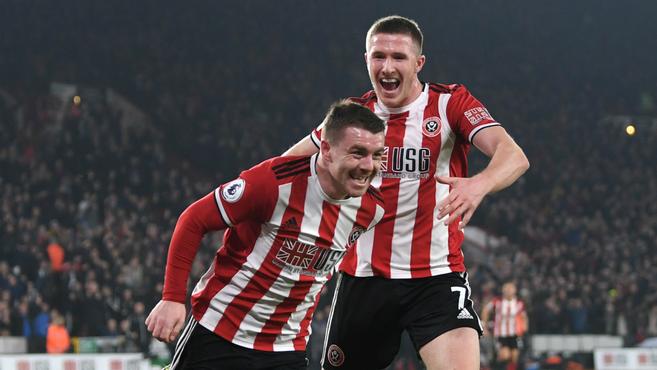 Sheffield United have enjoyed a brilliant Premier League campaign so far. Chris Wilder’s side are chasing European qualification for next season.

The Blades were unbeaten in their last six games before the lockdown, and have only lost twice to Manchester City and Liverpool since the start of December. Sheffield United also have the second-best defensive record in the league after the champions-elect, Liverpool.

Victory for the visitors on Wednesday will see them move above Manchester United into fifth and into UEFA Champions League qualifying position.

In team news, goalkeeper Dean Henderson will most likely feature after he was allowed to extend his loan move from Manchester United. Wilder has a fully fit squad to choose from and has no concerns over suspensions.

Sheffield United will begin the contest as firm favourites on Wednesday, but Aston Villa will look to end their run of poor form. The Premier League is back, and you can follow all the action via beIN CONNECT. 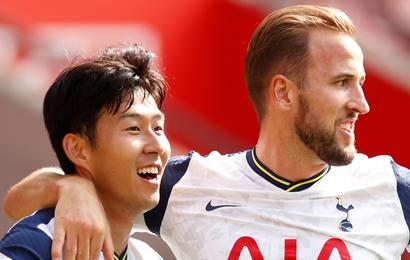