Bas Dost has returned to Sporting CP and signed a three-year contract just five weeks after rescinding his previous deal as a result of being attacked by fans in May.

Dost was then caught up in Sporting's tumult in May when a group of radical supporters interrupted training, smashed up the changing rooms and attacked players, with pictures later surfacing of the Netherlands international with two cuts on his head.

The 29-year-old striker, who has remarkably scored 61 goals in as many league games for Sporting, was one of nine players to cancel his contract as a result of the violence.

But, with De Carvalho ousted, Dost has returned and reached an agreement with Sporting after being assured of improved security.

Sat alongside new president Sousa Cintra, Dost said: "This is a very special moment for me. I've had a hard time.

"Two years ago, when I came here, I fell in love with the club. I lived two good seasons, then we all know that an attack happened. [It was] a terrible situation for all the people of Sporting.

"I went home, had a long holiday and I thought about a lot of things. Actually, my feeling for Sporting has never died inside me. I know this is the right choice because this is my club.

"I'm not afraid. They assured me that there was an increase in security."

Next Pepe returns to Porto after Besiktas exit
Read 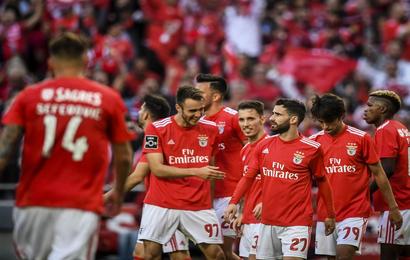 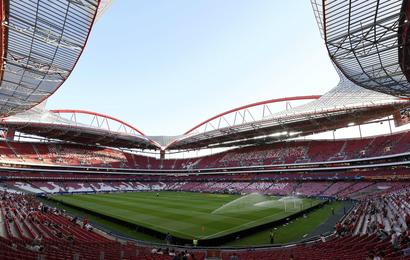 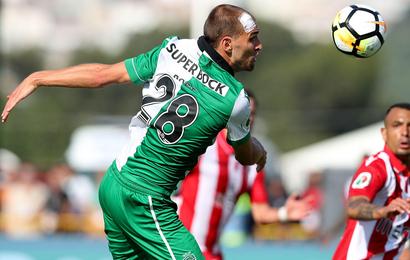 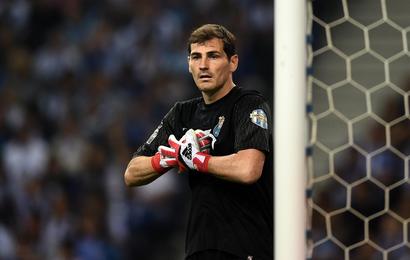