The 24-year-old Schoenmaker, who won silver in the 100m event, had signalled her intent by going close to the record in the heats and she made no mistake in the final.
King went out fast and turned first at both the 50m and 100m mark before Schoenmaker made her move, reeling in the American to touch first.

It made her the first female South African to win an Olympic swimming gold since 1996, when Penny Heyns swept the women's 100 and 200 breaststroke.

Despite missing gold, it was an improvement for King who placed 12th at the Rio Olympics.
It was the third world record in the Tokyo pool, but the first individual one after Australia's women set a new mark in the 4x100m relay and China did the same in the women's 4x200m relay. 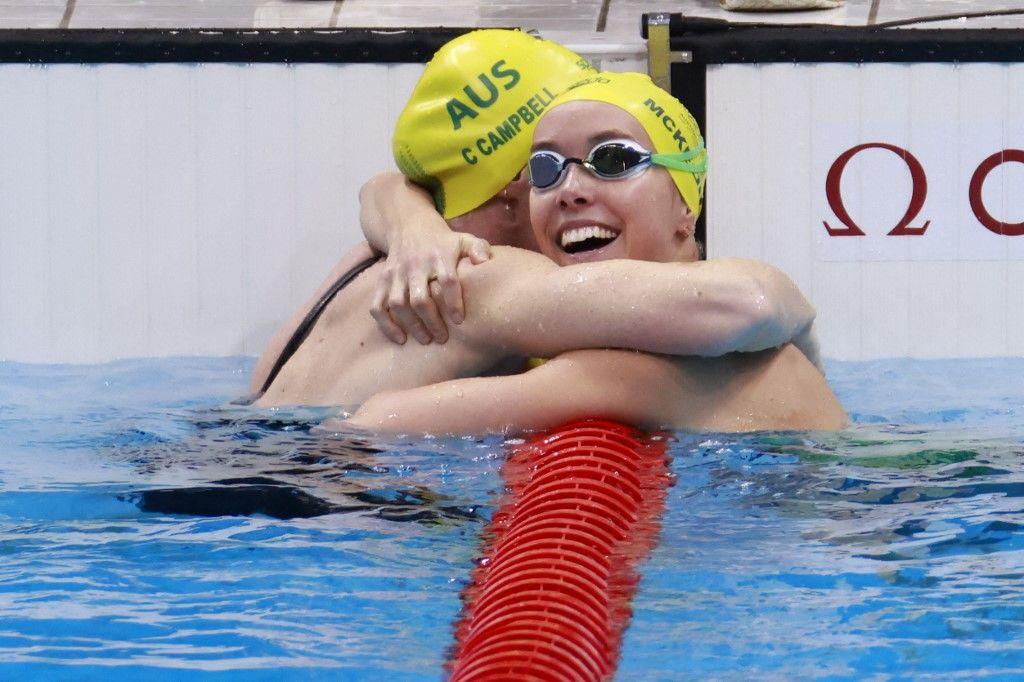 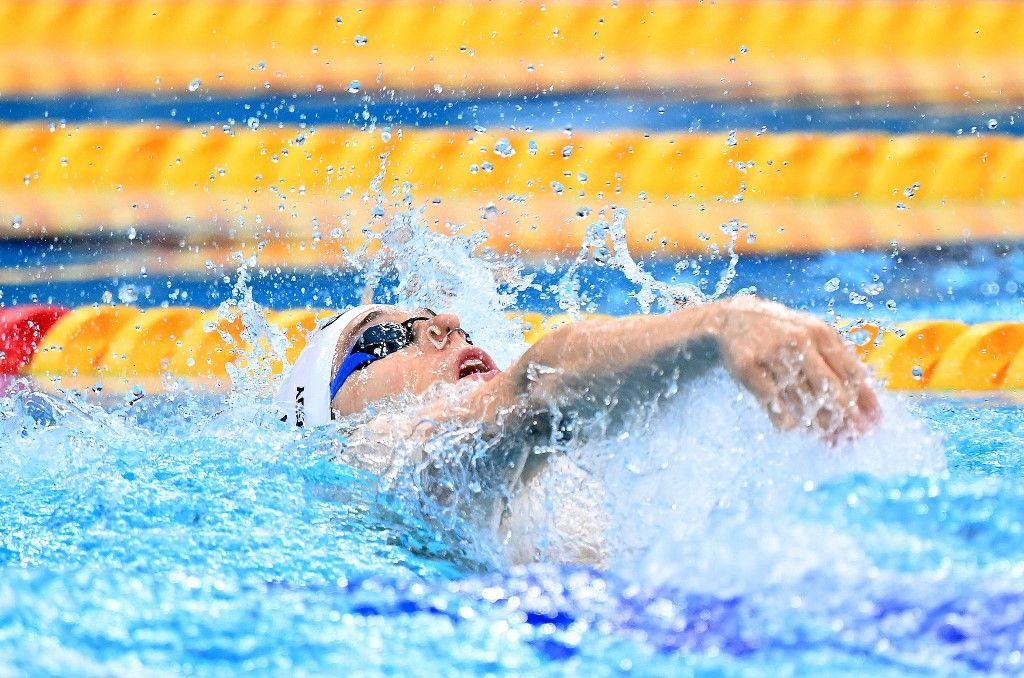 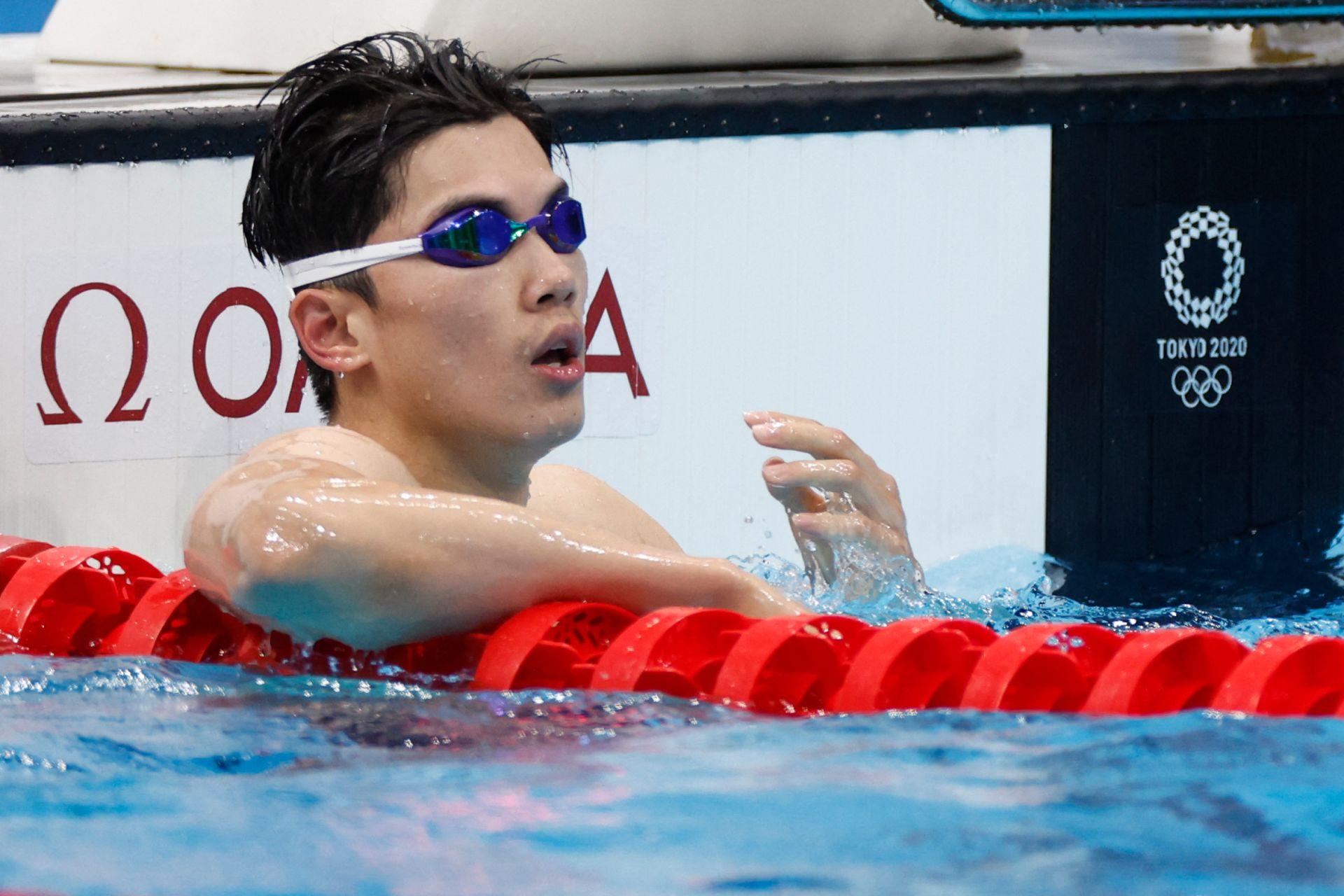 Next Cruising Fraser-Pryce kicks off fan-less Olympic a
Read

Two out of three Olympic titles for Hassan