Manyonga, world champion in 2017, finished second at the Rio Olympics in 2016, but will now miss the rescheduled Tokyo Games later this year.

Next Up to 10,000 fans allowed at Tokyo Olympics events
Read 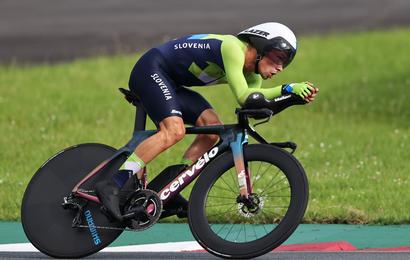 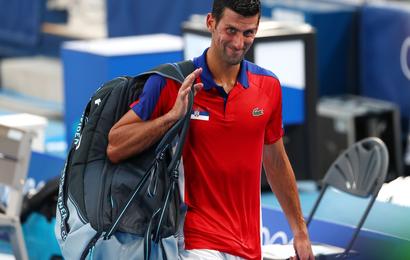 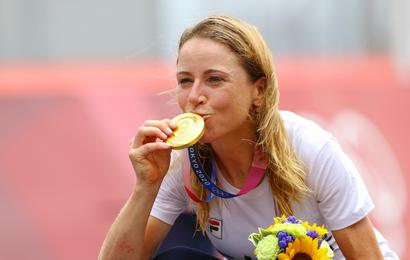 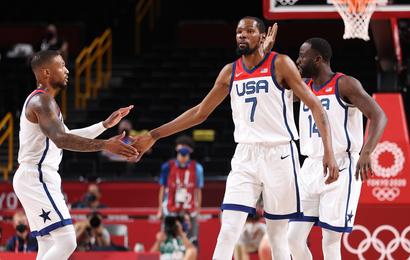 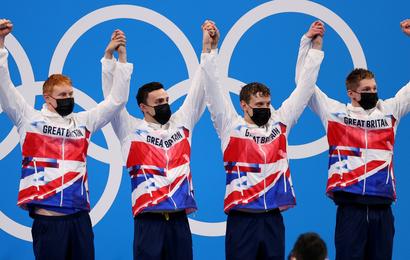 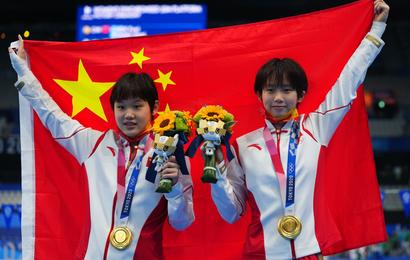 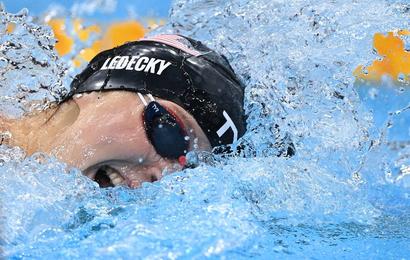