Sun Yang will receive the rare public hearing he requested when the World Anti-Doping Agency challenges a decision not to punish the Chinese swimmer for his behaviour towards drug testers.

The Court of Arbitration for Sport (CAS) said on Tuesday that the case involving Sun had been postponed beyond its anticipated September date, citing unexpected personal circumstances involving one of the parties.

Lausanne-based CAS said the hearing was now unlikely to begin until November at the earliest, with Sun granted his wish for the hearing to be held in the open, the first case at the court to take place under those circumstances for 20 years.

WADA has questioned a decision by swimming's global governing body FINA not to punish Sun over allegations stemming from a visit to his home by out-of-competition testers in September 2018.

The 27-year-old, who served a three-month ban for a doping offence in 2014, denies all wrongdoing relating to the 2018 claims.

CAS said on Tuesday: "At the parties' request, the hearing, which will likely take place in Switzerland, will be open to the public (including the media)."

Its statement added: "This will be the second time in the history of CAS that a hearing is held in public. The first public hearing, which took place in 1999, was also related to the sport of swimming, in the matter Michelle Smith De Bruin v FINA."

Rival swimmers Duncan Scott and Mack Horton refused to stand on a podium with Sun at the World Aquatics Championships in Gwangju in July, when Sun won gold in the 200 metres and 400m freestyle.

Horton and Scott were warned about their actions by FINA, which also rebuked Sun after he launched an angry tirade at Scott in which he appeared to call him "a loser". 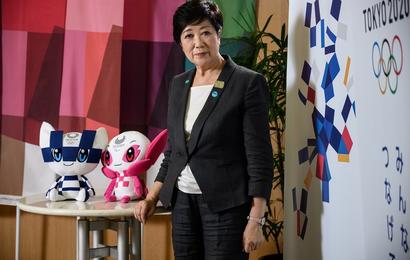 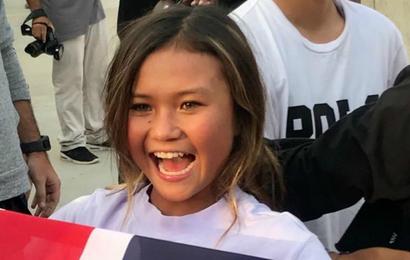 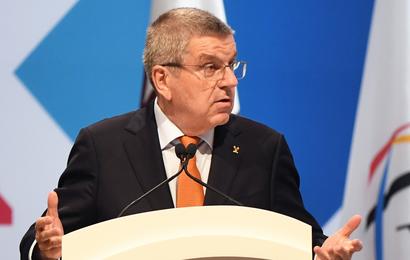