Martin O'Neill registered his first win as Nottingham Forest manager as Leeds United moved three points clear at the top of the Championship on Saturday.

Several second-tier sides were in FA Cup action, but there were still some big results in the league, with Leeds returning to winning ways while Forest and Blackburn Rovers kept up the presser on the top six.

Stoke City had beaten Leeds last week, but their difficult season continued with a humbling home reverse at the hands of Preston North End.

Having lost last week, Leeds needed to show a response and their trip to Rotherham United did not start well, trailing to Semi Ajayi's opener for the hosts at the break.

But Mateusz Klich came up with a response following the restart, netting after 51 minutes to set up a tense finale. The same man then delivered to complete a turnaround, striking the winner four minutes from time.

Marcelo Bielsa's mood would have improved further upon seeing the result at Carrow Road, where Billy Sharp twice cancelled out Norwich goals as Sheffield United earned a 2-2 draw.

Leeds now hold a three-point advantage over second-placed Norwich, with the Blades a further three points back after leapfrogging West Brom.

O'NEILL UP AND RUNNING

Forest's first home match under former favourite O'Neill had underwhelmed, with Bristol City claiming a 1-0 win at the City Ground last time out.

But the Reds' fortunes improved on Saturday. Despite registering just three shots on target against Wigan Athletic, O'Neill's men ran out 3-1 winners. Joe Lolley, Matty Cash and Adlene Guedioura were on target.

Although Forest climbed the table with victory, they remain below Blackburn after Tony Mowbray's side sealed an impressive 3-0 victory against Hull City.

Villa are also in the play-off picture following a 2-1 defeat of lowly Ipswich. Tammy Abraham continued his outstanding form with a brace.

The Potters would have hoped that their fortunes had turned with the arrival of Nathan Jones and a win against Leeds last week, but a wretched campaign was punctuated with another dismal defeat on Saturday.

Preston clinched a 2-0 win at Stoke with goals through Alan Browne and Brad Potts.

A side plying their trade in the Premier League just 12 months ago remain 15th in the Championship, with just one win in eight across all competitions. 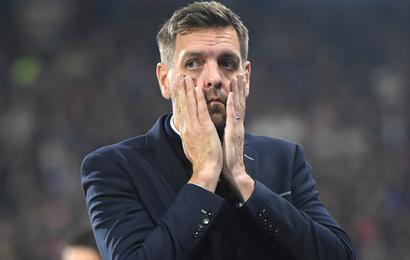 Warnock in for Woodgate at Boro 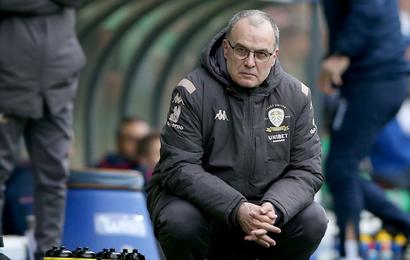 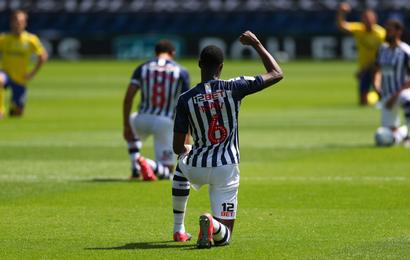 West Brom edge ahead of Leeds