The Golden State Warriors have confirmed Klay Thompson is expected to miss the entire 2020-21 NBA season due to a serious injury.

Thompson suffered a torn Achilles in his right leg while participating in a workout on Wednesday, with an MRI scan confirming the severity of the issue.

The five-time NBA All-Star missed the entire 2019-20 campaign after tearing the anterior cruciate ligament in his left knee during Game 6 of the prior season's NBA Finals.

Now Golden State are once again facing up to an extended period without the 30-year-old, who averages 19.5 points, 3.5 rebounds and 2.3 assists during his eight-year career.

"Thompson suffered the injury yesterday in a workout in Southern California. He is expected to miss the 2020-21 season."

ESPN's Adrian Wojnarowski had first reported the extent of the issue earlier on Thursday, prior to the team's official announcement.

Former Warrior Rick Barry - who was named Finals MVP when they won the title in 1975 - empathised with Thompson on Twitter, as his Hall of Fame career was also hampered by injury problems.

Barry tweeted: "Having had injuries that kept me away from the game I know how devastating it can be emotionally. If anyone can get through this and come back, I’m sure it's Klay with his great work ethic."

Many current NBA players offered prayers for Thompson on social media following the news, among them LeBron James, Luka Doncic and Paul George.

The Warriors selected James Wiseman with the second pick in the NBA Draft on Wednesday, the center having averaged 19.7 points and 10.7 rebounds in his three-game career at the University of Memphis, as well as guards Nico Mannion and Justinian Jessup in the second round.

Next Raptors to start 2020-21 NBA season in Tampa
Read 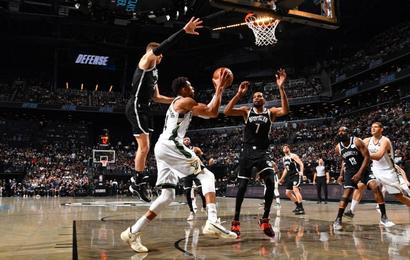 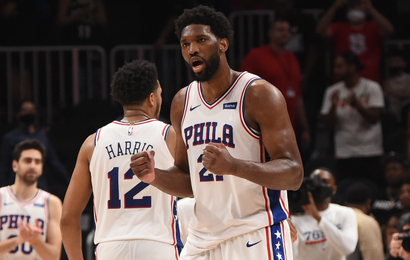 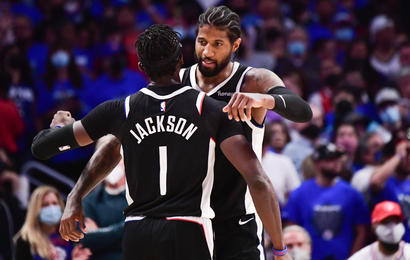 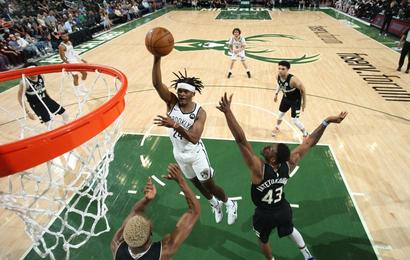