Brooklyn Nets star Durant was ruled out as he deals with a hamstring strain.

Sabonis was called up in his place for the game, which will be played in Atlanta on March 7.

He is averaging 21.5 points, 11.7 rebounds and 5.7 assists for the Pacers this season, earning his second straight All-Star selection.

While Sabonis will be selected with the reserves, Boston Celtics star Jayson Tatum was added to the starter pool. 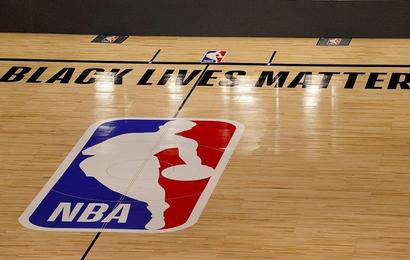 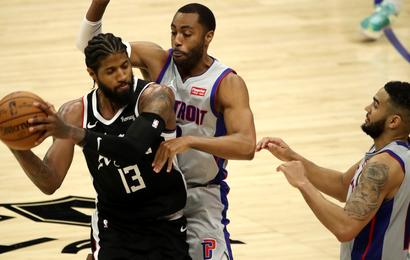 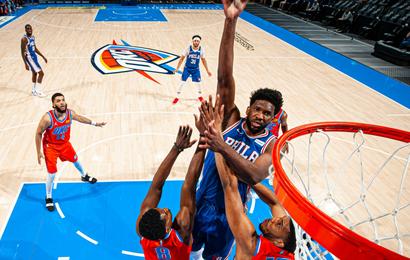 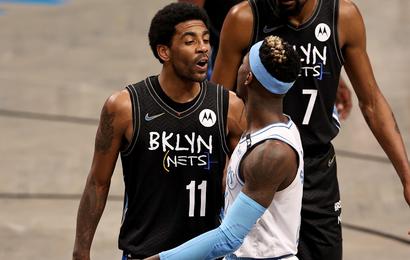 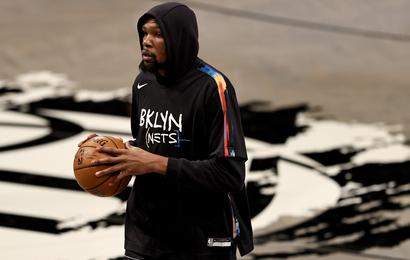 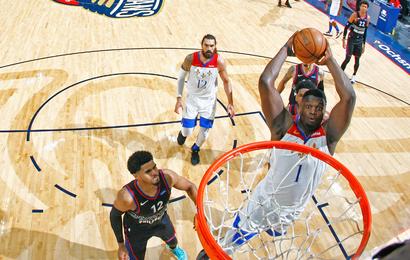 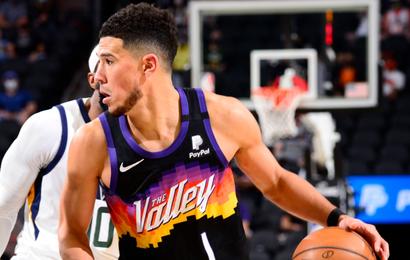