Rudy Gobert described it as "just a blessing" to have turned in a decisive display as the Utah Jazz beat the New Orleans Pelicans in the NBA's Thursday restart.

The Jazz won 106-104 at Walt Disney World Resort thanks largely to Gobert's 14 points and 12 rebounds against a Pelicans side for whom Zion Williamson could only manage 15 minutes.

The NBA season was postponed in March due to the coronavirus pandemic after Gobert had become the league's first player to return a confirmed positive test.

"I'm just grateful," Gobert, who sunk the first and last points of the match, told ESPN. "Just grateful to be able to do what I love to do. After everything that I've personally and everything the world is going through right now, to be able to keep inspiring millions of kids around the world and keep spreading positivity is just a blessing.

"And it's great to start with a win, of course."

Gobert had caused consternation by mocking the league's distancing protocols at media events by breathing on and touching podium microphones days before his positive test.

Donovan Mitchell, who also tested positive, did not speak with Gobert for a month after the shutdown, as he was angry with his team-mate's perceived carelessness around the locker room.

Perhaps fittingly, it was a Mitchell dribble that allowed Gobert to sink the decisive free throws with 6.9 seconds left.

"A lot of people probably won't be able to probably say the things they want to say to try to break our team apart," said Gobert. "Like I said, life works in mysterious ways."

Mitchell added: "That also kind of stops y'all from talking about it, to be honest with you.

"At the end, we're basketball players. We go out there and make the right play. He did a hell of a job. I try to find my way and find guys who get open. For me, at the end of the game, it's about making the right read. I've told y'all a thousand times I'm trying to be a better passer, better playmaker as a whole. To be able to do that in that situations just shows the steps I've made.

"It's just me trusting him and him trusting me. That's really what it is... He had the first two points, and for that [play] to end it, it should kind of seal everything as far as talking about all that extra stuff." 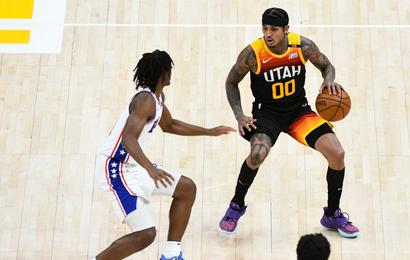 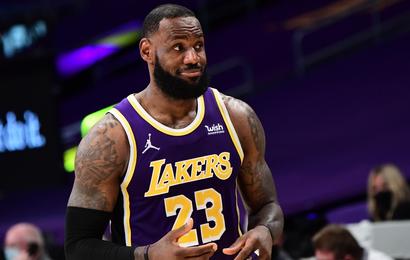 LeBron: Curry is the MVP 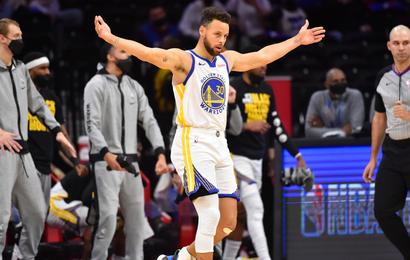 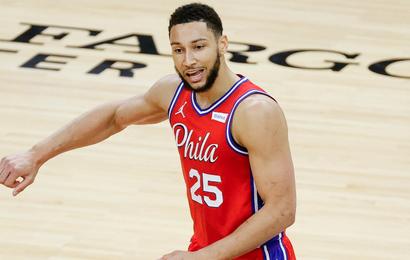 Simmons: I don't care who we play 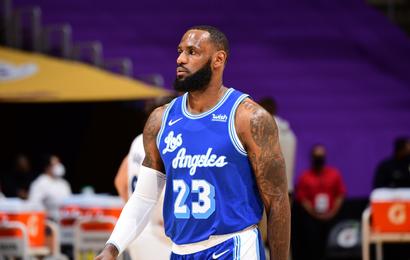 LeBron could return for Lakers