The high-flying Los Angeles Clippers will try to keep their winning streak alive in the NBA with much of their star power on the bench.

Amid a six-game winning streak, the Clippers will be missing Paul George (rest) and Serge Ibaka (back tightness) for Wednesday's game against the lowly Detroit Pistons.

Kawhi Leonard (sore foot) and Patrick Beverley (hand) will also continue to sit out as their injuries heal.

Clippers star Leonard has missed the last two games, while Beverley has been absent for three consecutive outings.

Despite their injury woes, the Clippers (38-18) enter the game with the longest active winning streak in the league.

George, who is continuing to work his way back from a toe injury, contributed 36 points, seven rebounds and eight assists in Tuesday's victory over the Indiana Pacers. 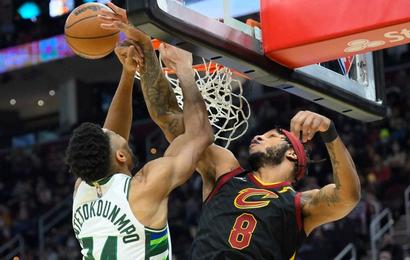