The performance continued a fine run of form that has come at the right time for the 76ers, who remain without Joel Embiid after the All-Star center underwent surgery on his injured left hand on Friday.

"He played some four, I played him at five, he had the ball. He was just multi-skilled, used all over the place in multiple positions. Ball handler, screen setter, post target, he was on the five man defensively.

"He was just incredible."

Simmons was earlier named the Eastern Conference Player of the Week, having impressed throughout what is now a four-game winning streak.

"I'm just trying to win," the Australian told NBC in an on-court interview. "I know Joel is out so a lot of guys have got to step up. I take a lot of responsibility, just being a leader.

"Offensively I've got to pick it up, so I'm glad we could get this one."

Philadelphia return to action on Wednesday in a road game against the Toronto Raptors. 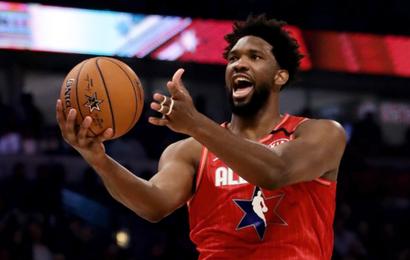 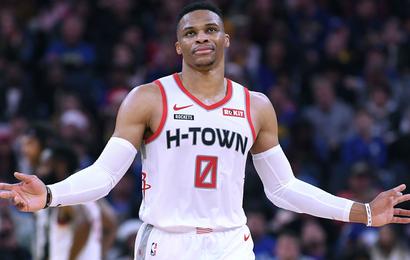 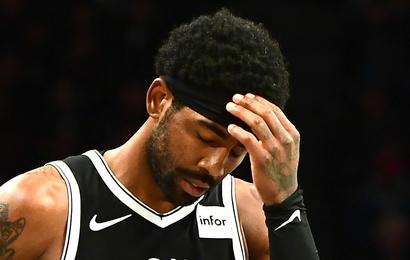