Andre Villas-Boas' Dakar Rally debut ended in the fourth stage after the former Chelsea and Tottenham manager was taken to hospital following a crash.

Villas-Boas was hospitalised on Tuesday due to back pain sustained in an accident when the Overdrive Toyota driver hit a dune during the San Juan de Marcona stage in Peru, according to reports.

"Andre was taken to the hospital with a back injury. It was unfortunate for Andre, who was making a very positive debut in the Dakar," Overdrive team director Jean-Marc Fortin was quoted as saying.

Villas Boas surprisingly turned his attention from football to motorsport and the Dakar Rally following his departure from Chinese Super League side Shanghai SIPG.

The 40-year-old Portuguese head coach led SIPG to second in the CSL last season and the semi-finals of the AFC Champions League in his first year in charge, before being replaced by countryman Vitor Pereira. 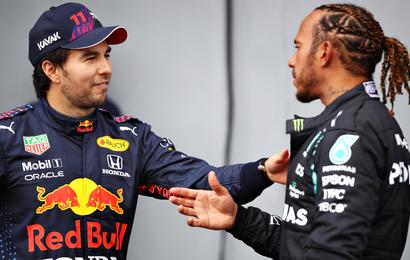