The 51-year-old Qatari had seen Sebastien Loeb nibble away at his extensive lead over the past couple of days.

But with Friday's finish in Jeddah looming France's serial world rally champion has a 39min 05sec deficit to make up on al-Attiyah.

Saudi driver Yazeed al-Rahji is almost an hour adrift after this 287 kilometre stage around Wadi ad-Dawasir.

After a hassle-free day behind the wheel of his Toyota, third-placed al-Attiyah said: "It’s not easy but we are happy to be coming close to the finish."

"We have a good lead," added the Dakar veteran whose previous wins came in 2011 for Volkswagen, 2015 for Mini and three years ago for his current team.

Loeb's only hope now of emerging victorious appears to rest on mechanical misfortune befalling al-Attiyah and Matthieu Baumel, his trusty French co-driver since 2015.

De Villiers nipped home nine seconds clear on the day from his fellow South African Henk Lategan to take his total of stage wins in the Dakar to 18.

The 49-year-old 2009 champion said it was a mystery to him how he and his car traditionally gets better as the event progresses.

"I must say, the first week was not ideal," he said.

"It was very stressful and mentally very, very tiring.

"Definitely something I would not like to go through again, but that's behind us now.

"I don't know why we often win at the end.

"It would be nice to win at the beginning as well, but we seem to do well the longer the rally goes on, so maybe the rally needs to be three weeks!"

With only three days to go Red Bull KTM rider Walkner moved 2min12sec clear of Sunderland in what is shaping up to be a tense run-in for the two-wheeled title.

"One mistake can change everything" noted Walkner.

"It's going to be a really, really close fight," he added.

"I've worked for this, to be on the top...If it's enough for a podium or a victory, then I'm super pumped and happy and if not, well, I cannot change it."

"It was quite difficult to open the stage, especially in the dunes because the sunlight was quite bad and you couldn’t really see where the drops were," said Sunderland.

"The days are counting down and it's coming towards the finish. In the end, I can only do my best and give it my all. We'll see how we end up." 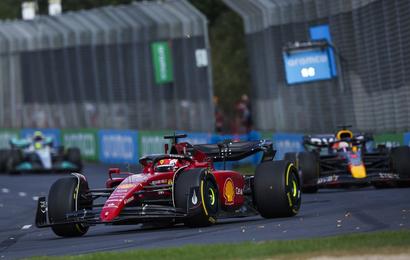 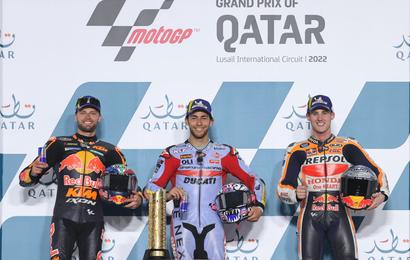 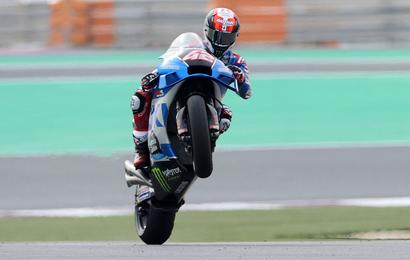