Jorge Lorenzo will end his MotoGP career after the final race of the season on home soil Valencia this weekend.

Lorenzo, 32, called an "exceptional" press conference at the Circuit Ricardo Tormo on Thursday, when he announced that he is to quit as a professional rider after the Valencia Grand Prix.

The three-time MotoGP champion has endured a miserable injury-hit debut season with Repsol Honda, languishing way down in 19th in the riders' standings with only 25 points.

Next Season-opening Qatar MotoGP cancelled due to coron
Read

Thailand GP postponed due to virus

Qatar MotoGP cancelled due to coronavirus 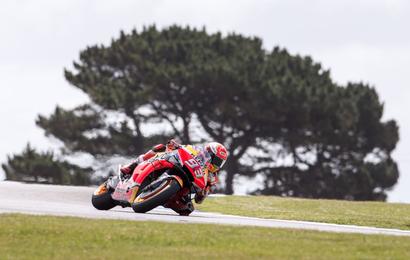 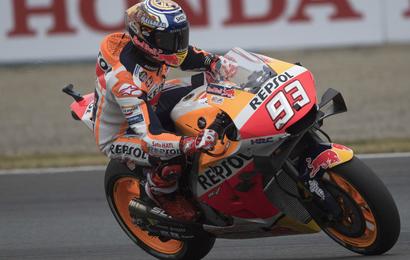