Brad Binder struggled to convey the emotion of fulfilling a childhood dream after winning his maiden MotoGP race in sensational style at the Czech Republic Grand Prix.

Racing in just his third MotoGP race, Binder became the first South African premier class winner and ensured a maiden triumph for KTM in the process.

There was no looking back by the time Binder flew past Franco Morbidelli, who himself earned a first career podium, with nine laps to go as he became the first rookie winner since Marc Marquez at Austin in 2013.

"This is a day I've dreamt about since I was a little boy and today it came true. It's amazing to win in MotoGP, I wish my parents were here, thanks to everyone who's here.

"I can't thank my team enough, they put an insane motorbike underneath me this weekend. Hats off to the guys for doing an unbelievable job. I hope this is the start of many more."

Morbidelli was fast off the line but with Binder flying and his tyres wearing there was a sense of inevitability about the outcome when he surrendered the lead with nine laps to go.

"It was a nice race overall, I started well I did what was in my plan, which was just make my rhythm, don't overcook the tyres, don't push too much on it, because it was a crucial point this weekend.

"I saw Brad was catching up but I said 'okay I won't do anything silly' and I will just try to bring the bike to the end and try to catch my first podium.

"I have to say thanks to my team, thanks to the people working with me at home, now we have to rest, we go to Austria with great power and great joy."

Pole-sitter Johann Zarco came home third despite a poor start and an extremely harsh long-lap penalty for a collision with Pol Espargaro with 12 laps to go.

"I missed the start and I have to work on it because sometimes I have a good start and sometimes not," Zarco reflected.

"I was feeling okay into the corner and ready to fight, some riders overtook me, it's not easy to overtake them.

"I felt Morbidelli was getting away, then the top three got a little gap. Pol overtook me, he was fast but making a few mistakes, I was taking the line when I touched him, I did not expect it.

"I was surprised when I did the long lap because I expected to have three riders overtake me, when no one did I said that can be good.

"Alex Rins, I know he's fast always at the end of the race, I tried to close the door."

Next MotoGP 2020: Departing Dovizioso wins in Austria a
Read 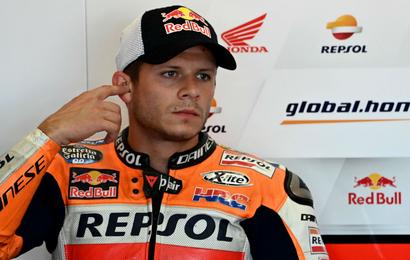 Bradl to sit out Misano race 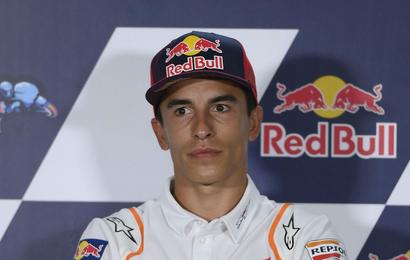 Marquez out 'two to three months' 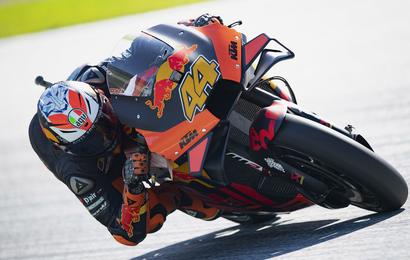 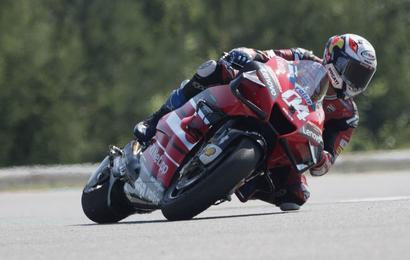 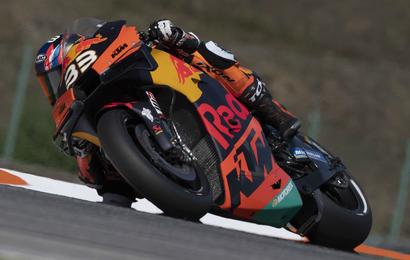 Binder: I hope this is the start 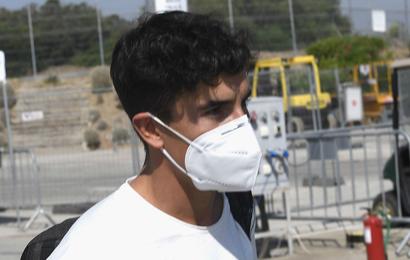 Marquez misses out in Brno 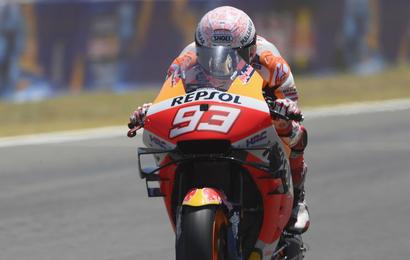 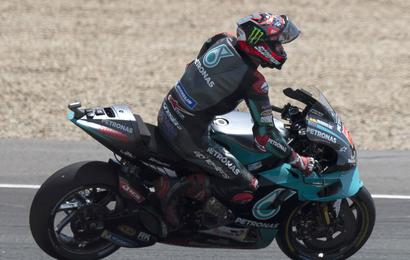 Quartararo on pole, Marquez out

Marc Marquez ruled out in Jerez