Manchester United could end up with not one but two Juventus attackers by the end of the transfer window.

Heavily linked to Paulo Dybala as they look to sell Romelu Lukaku, Mario Mandzukic has emerged as another target for the Red Devils.

It is going to be a busy couple of days, with the Premier League window set to slam shut on August 8.

United striker Lukaku has agreed a €9million salary with Juventus, according to Goal, as the Red Devils look to sign Dybala in exchange.

Dybala is reportedly demanding €12m to make the move to Manchester, with the deal hinging on the Argentina international swapping Turin for Old Trafford.

Tuttosport, Goal and other outlets are also claiming Mandzukic has been discussed with United, in what would be a separate transfer.

- According to The Sun, Manchester City have set Leroy Sane's asking price at €158m (£145m) as Bayern Munich look to sign the Germany international.

- Champions League holders Liverpool are pondering a bid for Bordeaux forward Francois Kamano as Jurgen Klopp looks to add depth to his attacking options, according to The Sun.

- The Sun also reports that Arsenal have been put off by West Ham's £60m valuation of defender Issa Diop, who has also been linked to Manchester United. Arsenal have already signed William Saliba but the teenage defender has been loaned back to Saint-Etienne for the 2019-20 campaign.

- Radamel Falcao will not be leaving Monaco for Turkish side Galatasaray, according to Fabrizio Romano. The 33-year-old has been hampered by injuries since moving to Monaco in 2013.

- ESPN FC says Manchester United and Leicester City are £15m apart in their valuation of centre-back Harry Maguire. In one of the most drawn-out transfer sagas this off-season, United have been tipped to sign Maguire in a world-record transfer for a defender, however, the England international is yet to arrive at Old Trafford. The Red Devils are reportedly offering £70m plus add-ons, while Leicester want £85m plus add-ons.

- Juventus and Marseille have made offers for Barcelona left-back Juan Miranda, claims Sport. Juve reportedly want the 19-year-old on a permanent deal, while Marseille are open to bringing him to Ligue 1 on loan.

- As Lukaku nears a switch to Juventus, FCInterNews says Inter have turned to Atalanta's Duvan Zapata. The Colombia forward, who scored 28 goals in all competitions last season, is valued at €60m and Inter are willing to include Matteo Politano in exchange.

Next Rumour Has It: Real Madrid agree terms with Van de
Read 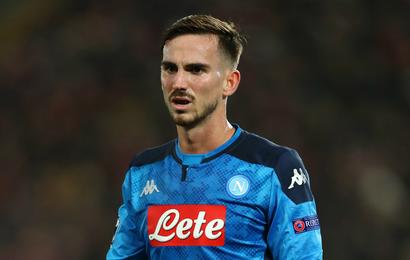 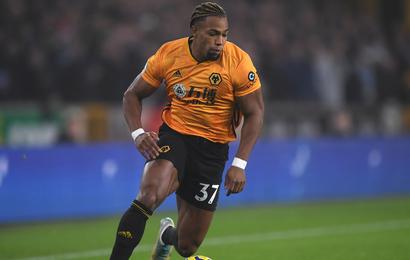