Arthur has agreed to join Juventus from Barcelona in a deal worth an initial €72million, LaLiga's champions have confirmed.

The Brazil international will conclude the 2019-20 campaign at Camp Nou before moving to Juve from next season. The transfer could be worth a further €10m in variables.

Miralem Pjanic is widely expected to complete a move in the opposite direction after both players were reported to have passed their medicals on Sunday. 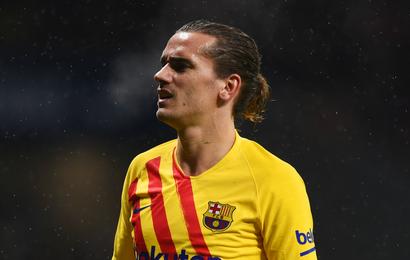 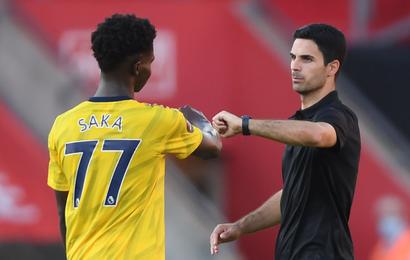