Vidal was heavily linked to Antonio Conte's Inter before the January transfer window closed, but a move did not materialise.

Sanchez is on loan at Inter from Manchester United until the end of the season and while the Red Devils plan to bring him back to Old Trafford, Zamorano is optimistic two Chileans will be playing for the Serie A club in 2020-21.

"He [Sanchez] has a contract with Manchester United, but we'll see where he wants to continue playing and where he feels happy," Chilean great Zamorano, who won the 1997-98 UEFA Cup with Inter, told Radio Cooperativa.

"The most important thing is that Alexis enjoy his football, because when he was finding form, he got injured. He didn't play much at Manchester and that meant he arrived not fully fit.

"I would like Sanchez to remain in Milan, especially as in June he'll get the chance to play alongside another Chilean, who will very probably come to the club.

"Let's just say I am optimistic we'll see two Chileans at Inter next season and I have some privileged information on that score.

"We all know what Vidal means for Antonio Conte and I am sure in June the club will intensify its efforts to sign him from Barcelona. Inter fans would be very happy to have Arturo."

Next Rumour Has It: Dortmund in no hurry to sell Man Ut
Read 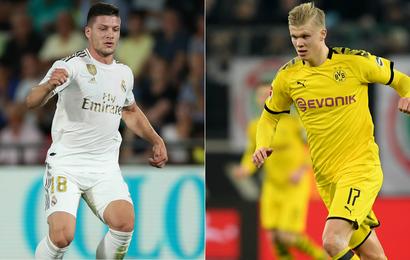 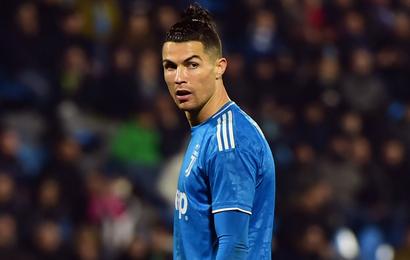 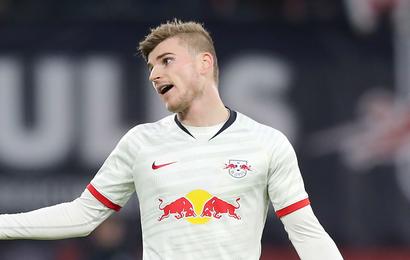 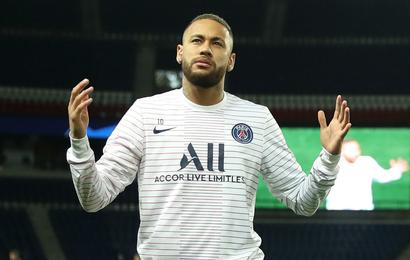