Neymar was one of five players sent off in a fiery finish at the Parc des Princes, where Ligue 1 champions PSG fell to a 1-0 loss to rivals Marseille on Sunday.

Florian Thauvin's 31st-minute volley left PSG winless from their opening two matches of the 2020-21 Ligue 1 season, and without a goal from the club's first two league games for the second time after 1978-79.

Afterwards, Leonardo hit out at the players but the Brazilian was particularly critical of the officiating and scheduling.

"Fourteen yellows and five reds means the game was out of control, I'm not going to defend indefensible behaviour, I don't understand," Leonardo told Telefoot.

"Do a Clasico on the third day ... nobody is 100 per cent in the conditions, I do not understand why you do not have [Clement] Turpin or [Ruddy] Buquet [best French referees], we choose a 34-year-old referee who does not have the experience for a match like this.

"Now is not the time for a Clasico, we had Turpin, we need referees like that for matches of this level. We lost our minds."

On the brawl, Leonardo added: "The TVs have the pictures, it will be judged. There are five reds, which is serious too. You have to know what happened and judge everything. The game was out of control.

"I didn't understand VAR either, I think OM's first goal is offside but not the second. It was a game without control. Turpin or Buquet should have been there. They would have been more prepared. The fight is very serious, we will manage internally, we will talk to our players."

Leonardo was also asked about head coach Thomas Tuchel, with PSG winless from their two Ligue 1 matches to start the season.

"After a match like that, asking the question is a bit complicated," Leonardo responded when quizzed about Tuchel. "The calendar ... today was the first day of some championships in Europe.

"There are a lot of things: we leave the Champions League and resume immediately, we had the problem of COVID-19. We cannot forget the very complicated context!

"We need consistency to be a little better. This is not to criticise the French championship, but that we are discussing." 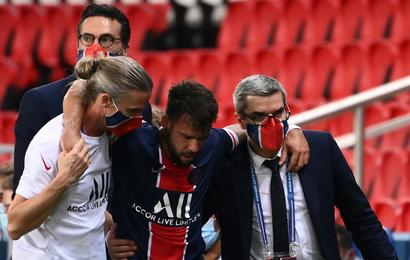 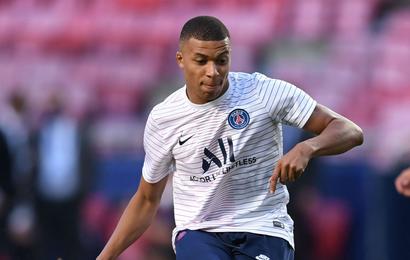