Arsene Wenger believes that Eden Hazard will be a star at Real Madrid, but will not fully fill the void left by Cristiano Ronaldo.

Having been the marquee summer signing for Real, the pressure has been on the attacker to live up to the goal-scoring reputation of Cristiano Ronaldo. For Wenger, the Belgian winger is more than capable of stepping up for Zinedine Zidane’s side.

“He will be the answer but not in replacing Ronaldo that is for sure.”

Real have not yet fully replaced Ronaldo, who left Madrid for Juventus in the summer of 2018. Wenger believes that Hazard is not the same type of player to emulate the goalscoring heroics of Ronaldo. 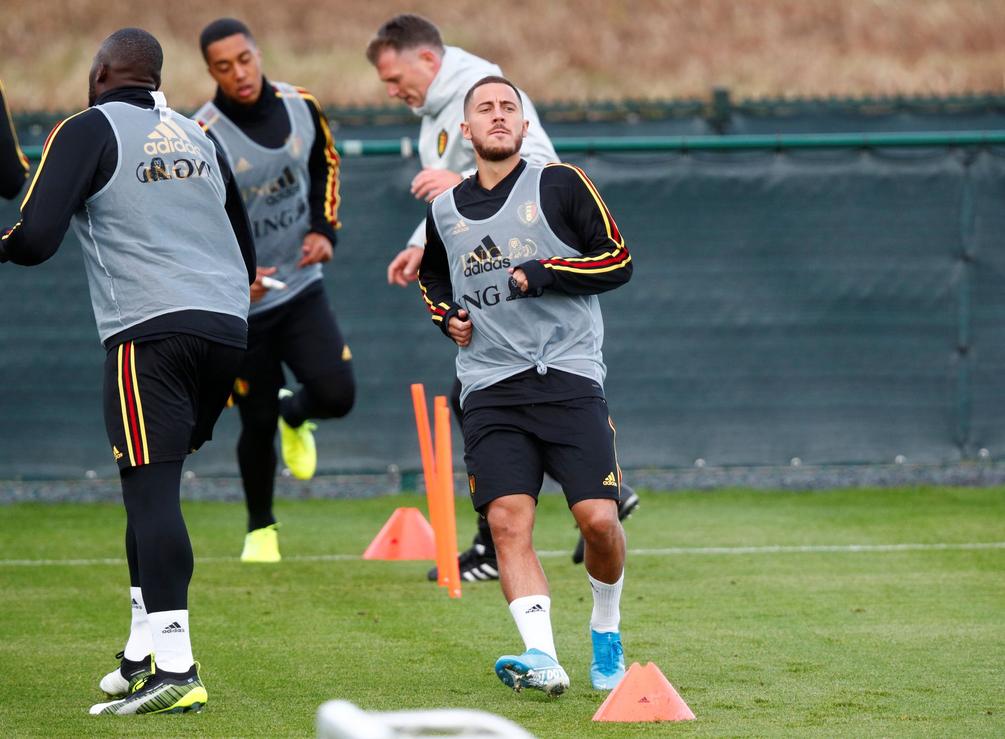 “He will not score 50 goals a year because that’s now how they play football. They need another goal scorer in Real Madrid because Benzema is now 32 and if they had someone younger around him to score the goals, maybe they could do very well.”

Whilst Wenger added that Hazard needs to show more consistency in the moments that matter for his new side.

“Eden Hazard is an exceptional player to create chances to sometimes finish when he needs to do in big games.”

Hazard, 28 is set to play for Belgium this evening as they take on minnows San Marino at the King Baudouin Stadium.

It’s been a slow start for the Belgian winger, who has only made four appearances in the league, having missed the opening games of the season through injury. Still, Wenger believes that Hazard will only improve for Real Madrid.

“He’s not scared of anybody – I don’t think Real have yet to see the real Hazard, he’s not as sharp physically as he can be. That’s why I believe they will discover the real Hazard.”