Real Madrid are on the cusp of claiming only their second league title in eight years. Real Madrid are four points ahead of rivals and reigning champions Barcelona with two games to go. A victory over Villarreal will do it, but a point will suffice if Barcelona drop points at home to Osasuna on beIN SPORTS 3HD, with both sides kicking off at the same time.

Their post lockdown run is impressive and they have continued their superb season by securing their ninth successive league win at Granada on Monday. With everything going in Real’s favour, Zinedine Zidane’s side can still mathematically lose the title and they have only beaten Villarreal just once in their last five league games.

Despite that concern, Real Madrid has very little to worry about when it comes to their home form. Whether playing at the Santiago Bernabeu or their temporary home of Estadio Alfredo di Stefano, Real have won 14 games of their 18 matches at either venue.

In team news, Marcelo and Nacho are out of Thursday’s tie with an injury. Luka Jovic remains in self-isolation after coming into contact with someone who tested positive for COVID-19. All eyes will also focus on Gareth Bale following his gestures in Real’s last game. The Welshman is expected to start on the bench, but Eden Hazard is likely to start. 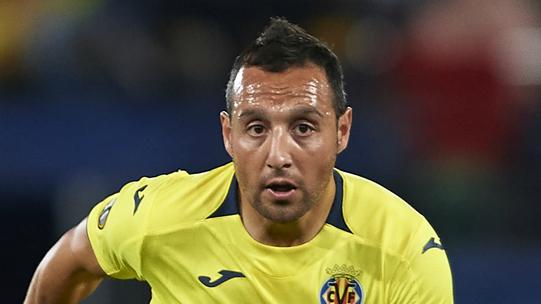 Villarreal can no longer qualify for the UEFA Champions League but a spot in the UEFA Europa League is firmly in their control. Despite their defeat to Real Sociedad last time out, there is optimism ringing out of El Madrigal. Compared to their 14th place last season, this campaign has been successful on the whole.

With Eibar to follow on the final day of the season, Villarreal should pip Getafe to fifth place. A league season where they have won 17 times should be regarded as a success.

In team news, Javi Calleja’s side welcomes back a number of key players ahead of their tie with Real Madrid. Paco Alcacer is now available following his injury. Vicente Iborra and Gerard Moreno return from their suspensions.

Real Madrid will begin the contest as firm favourites and could very well find themselves champions of Spain once again on Thursday night. You can watch a magical night unfold at the Estadio Alfredo di Stefano by following all the action on beIN CONNECT.