At 38 years and 140 days old, Joaquin hit his first ever hat-trick and surpassed Real Madrid great Alfredo Di Stefano, whose record as the oldest scorer of one in La Liga had stood for 55 years.

Joaquin also became only the seventh player in the league's history to score a hat-trick in the first 20 minutes of a match, after he found the net in the second, 11th and 20th minutes at the Benito Villamarin.

"I will remember this day for the rest of my life," said Joaquin, in a celebratory video message posted on Instagram.

Betis almost surrendered their advantage but held on for the win after Inaki Williams had converted a penalty and then Yuri Berchiche added a second for Bilbao with 15 minutes left.

Joaquin, who has 51 caps for Spain, began his professional career at Betis and made an emotional return to the club in 2015, after spells at Valencia, Malaga and Fiorentina.

The forward's latest match-winning contribution helped Betis climb to 11th in the table after a third consecutive victory.

Their local rivals Sevilla, meanwhile, lost ground at the top as they could only manage a 1-1 draw away at newly-promoted Osasuna.

Munir El Haddadi curled in a brilliant opener for Sevilla in the 11th minute but they were unable to find a winner after Ezequiel Avila equalised for Osasuna on the stroke of half-time.

The draw means Sevilla stay third, three points behind Barcelona and Real Madrid, who play a game in hand against each other on December 18. 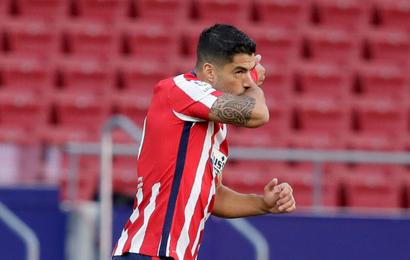 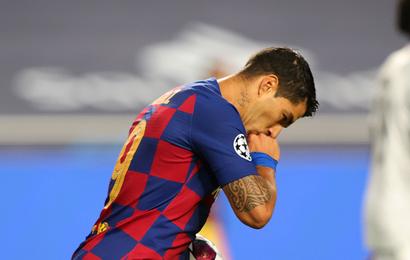 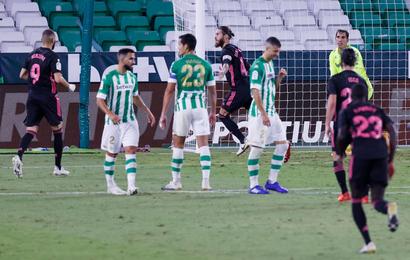 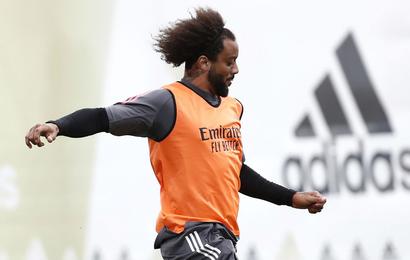 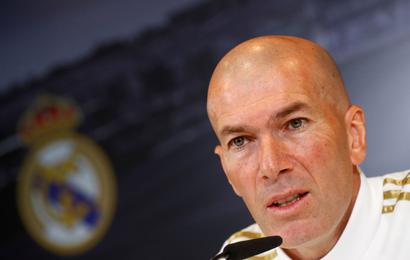