Eibar pushed up to seventh in La Liga standings with an impressive 4-1 victory over Girona this evening. Japanese midfielder Takashi Inui opened the scoring for the home side in the first minute, and Brazilian striker Charles doubled Los Armeros lead on the ten-minute mark.

Fifteen minutes later Spanish midfielder David Timor pulled one back for Girona, leaving the score at 2-1 at the break. Eibar put the tie beyond doubt when Inui scored his second of the evening ten minutes after the restart.

Girona pushed hard to get back into the tie, however, in second half stoppage time Eibar guaranteed all three points with a strike from central midfielder Joan Jordán to ensure that the Basque side head into the winter break on a high.

Next Barca win in Clasico would be 'definitive' in titl
Read 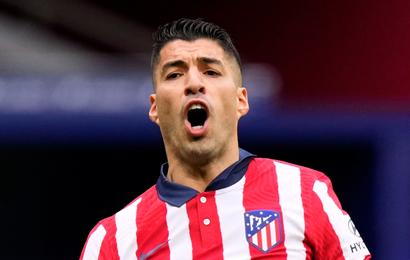 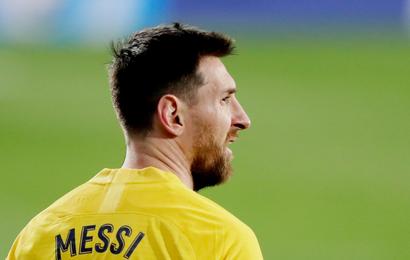 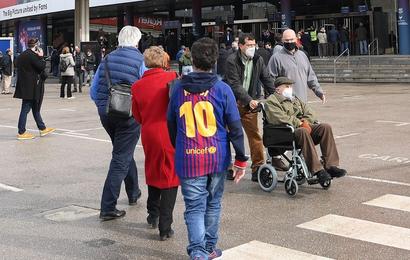 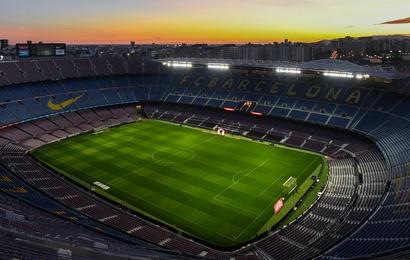 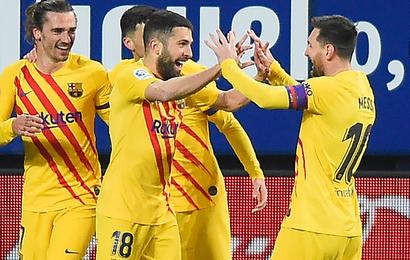 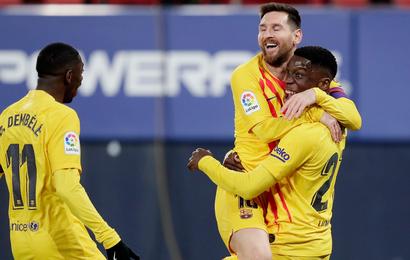 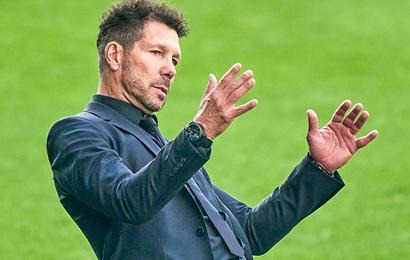