Messi placed fifth in this week's Ballon d'Or voting, the first time he has been outside the top three since 2006, but offered a timely reminder of his enduring brilliance at RCDE Stadium.

The five-time Ballon d'Or winner was inspirational for Barca, opening the scoring with an unstoppable free-kick, then setting up Ousmane Dembele for a superb curling finish.

Dembele sent Luis Suarez clear for Barca's third before half-time with Messi adding his ninth free-kick goal in LaLiga in 2018 after the break to wrap up a completely dominant derby victory.

Barca led in the 17th minute thanks to the first moment of Messi magic in an astounding display.

The Barca captain, playing in this fixture for a joint-record 32nd time, beat Diego Lopez with a perfect free-kick from 25 yards that curled away from the goalkeeper's despairing dive.

Messi was leading Espanyol a merry dance and he set up Barca's second in the 26th minute, twisting and turning defenders on the edge of the box before slicing the back four open with a fine pass for Dembele, who cut inside and fired across Lopez into the top-right corner.

Suarez and Messi hit the post in quick succession as Espanyol completely failed to cope with Barca's attacking movement and sublime passing, a third goal arriving before the break.

Dembele was the creator this time with a superb pass to Suarez, who slipped his finish through the legs of Lopez from a tight angle.

To their credit Espanyol started the second half on top but they could do little to stop Messi, who beat Lopez again with another unbelievable free-kick in the 65th minute, this time from 30 yards.

Oscar Duarte saw a consolation goal ruled out for offside by VAR when he volleyed in Sergio Garcia's free-kick, with Espanyol at least able to restrict the damage to a four-goal defeat.

72-  No Goal! Óscar Duarte pulls one back from Espanyol, after some VAR tomfoolery, the goal is chalked off for being offside!

65- Goal! Messi scores a second stunning free-kick! So much for being fifth in the Ballon D'or!

58 - Chance! Barca sweep forward, Messi looks certain to score, but is denied by a good save from Lopez.

45- Goal! Luis Suarez scores from the tightest of angles! Barca has blown Espanyol away in the first 45!

37- Two minutes later and Messi does the same! Barca could be 4-0 up here!

22- Goal! Dembele curls the ball into the top corner! A delicious finish from the French Youngster! Barca go 2-0 up!

Chance! It could have been 2-0! Luis Suarez slides in, but is denied by Lopez!

17- Goal! What a free-kick from Leo Messi! Top corner! Diego Lopez had no chance!

We are just ten minutes away from kick-off! Leo Messi may have been named as the fifth best player in the world at the Ballon d'Or awards this week. I wonder if he'll get on the scoresheet today.

As for Espanyol, they are going with a 4-3-3 formation tonight. Keep an eye out for striker Borja Iglesias, he has eight goals in La Liga this season!

We have team news! First up Barcelona! Ousmane Dembele is preferred in attack to Philippe Coutinho, who is on the bench. Luis Suarez is back in attack after recovering from injury. Otherwise, it's business as usual for Valverde's side.

Flags ahoy at the RCDE Stadium! I'm hoping for a noisy atmosphere!

The Barca dressing room is ready! It seems like Messi and Co will be wearing a coral pink away kit, which is nice.

Good evening! Welcome to the Live Updates of Espanyol Vs Barcelona. It's a local derby for Barca tonight, as they make the short trip to the RCDE Stadium. As ever, we will have all the build-up you need for the big game, including team news, Match commentary and video highlights of the goals, as they go in! 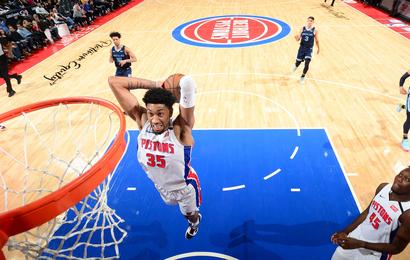 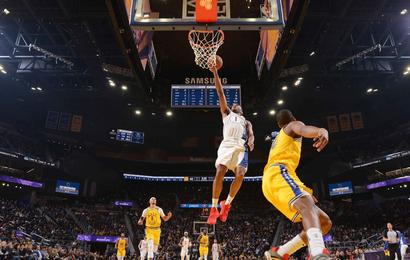 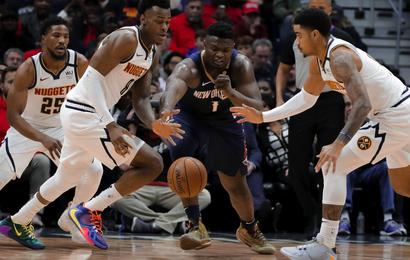 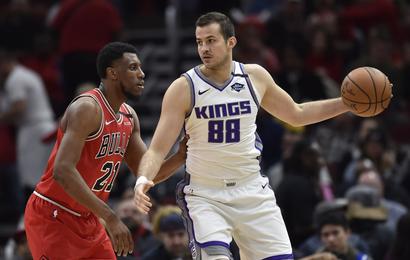 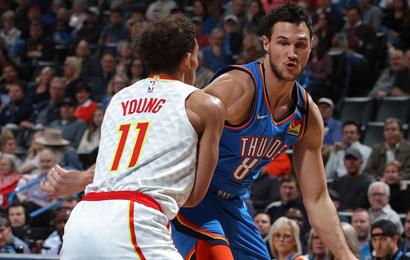 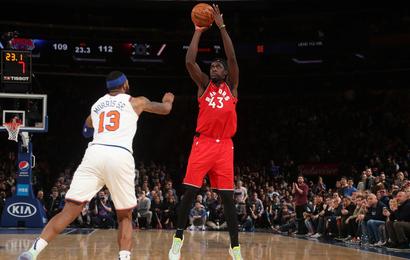