Morocco international forward Youssef En-Nesyri has joined Sevilla on a deal that runs until 2025, the La Liga club announced Thursday.

Sevilla did not reveal the transfer fee but reports in Spain indicated it was around 20 million euros ($22.3 million).
En-Nesyri moved to Leganes from Malaga in August 2018 and scored 15 goals in 53 matches, becoming the club's leading scorer in the top division.

The 22-year-old was called up by Morocco for the 2018 World Cup and scored in a 2-2 draw against Spain in the group stage.

He also appeared at last year's Africa Cup of Nations, where he struck twice in four games before Morocco crashed out to Benin on penalties in the last 16.

His arrival comes after the departure of Israeli forward Munas Dabbur to Hoffenheim earlier this month. 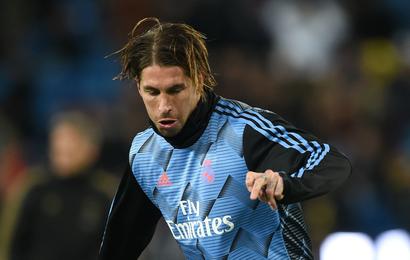 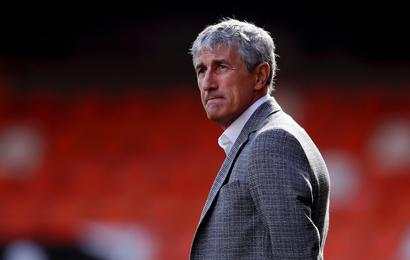 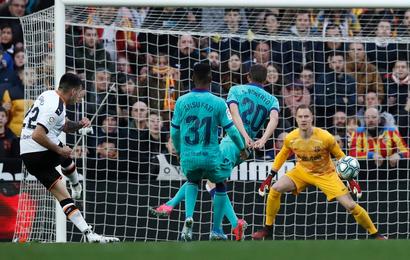 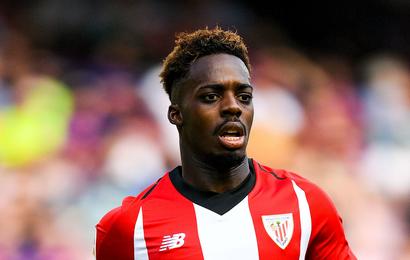 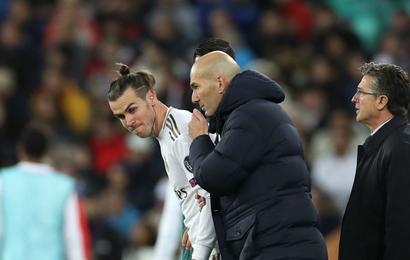