Lionel Messi has broken Gerd Muller's long-standing record for the most league goals scored for the same club in Europe's top five divisions.

The Barcelona superstar, who equalled the tally while making his 400th LaLiga appearance for the Calatan giants against Levante last weekend, netted his 366th goal in Spain's top flight against Real Sociedad on Sunday.

Germany great Muller set the previous record while representing Bayern between 1964 and 1979, scoring his 365 goals in 427 Bundesliga matches. 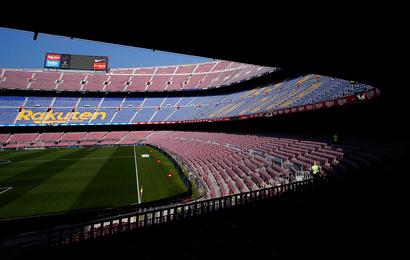 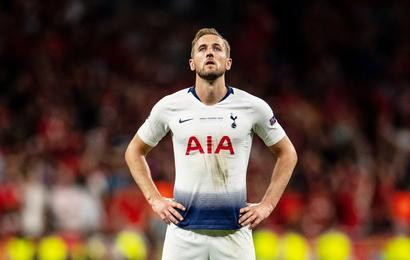 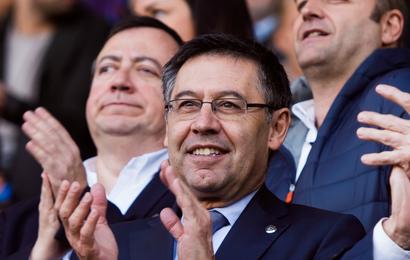 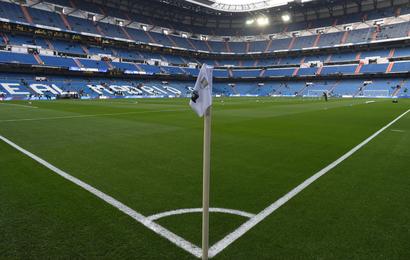 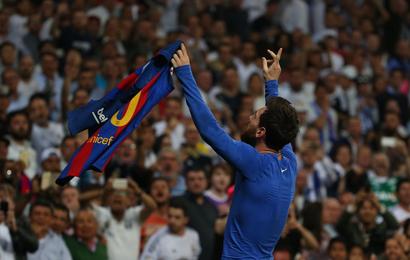 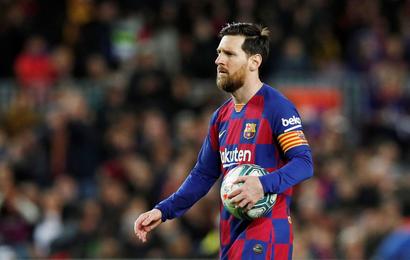 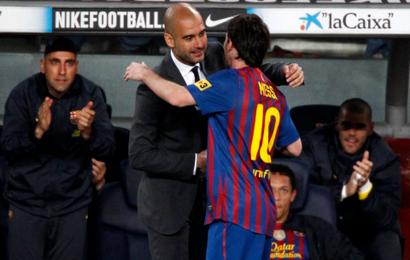 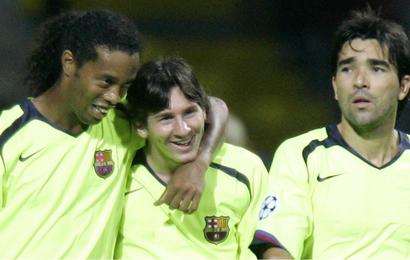