Zinedine Zidane has left Gareth Bale out of the Real Madrid squad to face Osasuna at the Santiago Bernabeu on Wednesday.

Madrid could potentially go top with a third successive LaLiga victory but head into the midweek clash without winger Bale.

According to reports in Spain, the Wales international has been rested with a view to keeping him fresh for Saturday's derby date with Atletico Madrid.

Bale has forced his way back into Zidane's plans this term, starting five competitive matches and scoring twice after almost leaving for China.

Ferland Mendy, only recently recovered from a hamstring issue, will also miss the Osasuna match after suffering an abductor injury in his left leg.

Isco, Luka Modric and Marcelo all remain unavailable despite being described as "about ready" to return at Zidane's pre-match news conference on Tuesday.

Next I don't think Messi's injury is serious - Valverde
Read 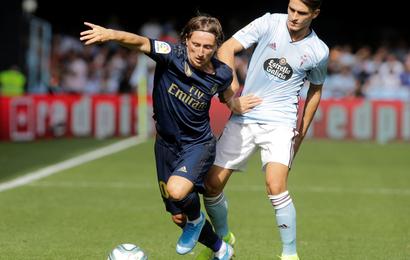 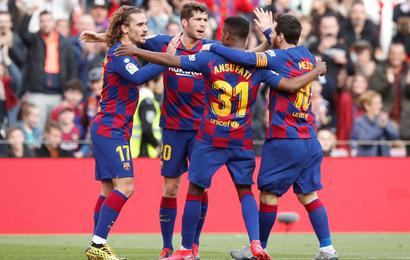