Zinedine Zidane praised Gareth Bale for his display against Celta Vigo and confirmed the Wales star will remain a Real Madrid player beyond the end of the transfer window.

Bale was told by Zidane in July it would be better for him to leave the Santiago Bernabeu, but a remarkable turnaround in fortunes saw him handed a start in Madrid's opening LaLiga match of the season.

He made the most of his opportunity by setting up Karim Benzema for Madrid's opening goal with some good play down the left in Saturday's 3-1 win at Balaidos, while also helping out defensively.

European clubs have a further two weeks to make signings, but Zidane has ruled out an exit for Bale at this stage.

"We talked before the game to say that he is going to stay and all the players we have now are thinking only about the season," the Madrid head coach said at his post-match news conference.

"I think that Gareth and the others are only thinking about staying and playing."

Despite being light of options in attack due to the injury absence of new signing Eden Hazard, Zidane decided against bringing on James Rodriguez from the bench.

However, Zidane also offered an olive branch to the Colombia international, who has been strongly linked with a move away from the Spanish capital since returning from a loan at Bayern Munich.

"Hazard's injury is bad luck for us and I would have liked to have Eden," Zidane said. "It has not been possible and then from there we put another player into the side.

"We began with Vinicius [Junior] and Gareth up top with Karim and I think it was a good game by all of them.

"Nothing has changed. We are now at the start of the season and I believe that Gareth, James and all the players that are here think about that and do their best to defend this shirt."

Madrid lost Luka Modric to a red card after Benzema had opened the scoring, but Toni Kroos and substitute Lucas Vazquez found the net before Iker Losada scored a last-gasp consolation.

Zidane was pleased with his side's winning start, coming a day after champions Barcelona suffered a 1-0 loss to Athletic Bilbao.

"We made a complete match from the beginning," he said. "The same playing later with 10 men.

"I am happy and satisfied because it is a difficult ground and I believe that there are not many teams that will come and win here.

"I'm also happy after the pre-season we have had, with complicated results. This is the fruit of that because, in the end, the competition was what mattered to us and starting in the league in this way was very good." 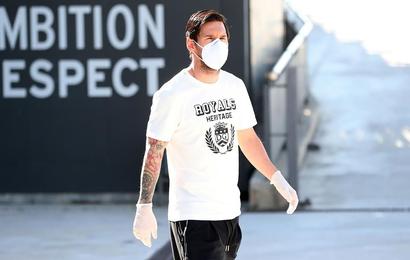 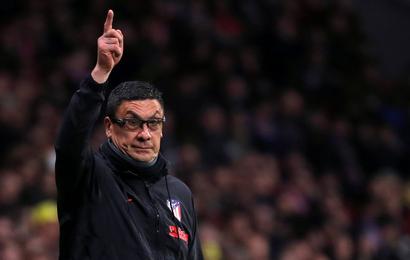 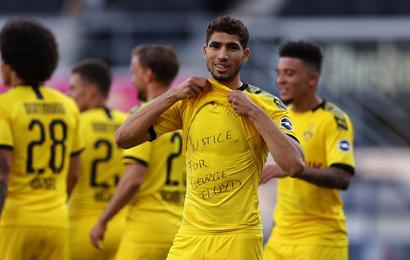 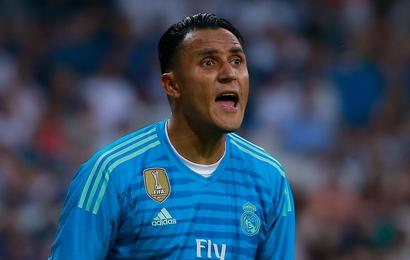