Arsene Wenger has had his say on shameful upturn in racist abuse directed at players at the start of the season, in an exclusive interview with beIN SPORTS.

Several Premier League stars including Paul Pogba, Marcus Rashford and Kurt Zuma have been racially abused on social media in recent weeks. Whilst Inter Milan striker Romelu Lukaku was on the wrong end of monkey chants from Caglari fans over the weekend, which was then defended by Inter ultras.  The former Arsenal boss was quick to condemn the actions, stressing that we should all follow the tolerant principles of sport.

“It’s scandalous. Sport has one huge advantage, no matter where you come from, who you are, what your name is or what is your color. If you’re good enough you play. The values that are in sport should be represented everywhere.”

Wenger also stressed that inside the world of football, everyone in the game is committed in the fight against racism.

“What is good is the international responses, managers, coaches and players. Everybody fights against racism.”

Whilst the former Arsenal boss pointed out that as a manager racism does not exist between the teams, and that social media was a key reason in the current racism crisis engulfing the game.

“When you are inside (football) you don’t think that racism exists. You see it when outside. It is a lack of interpersonal confidence that has grown in Europe and a lack of mistrust has become expressed on social media.” 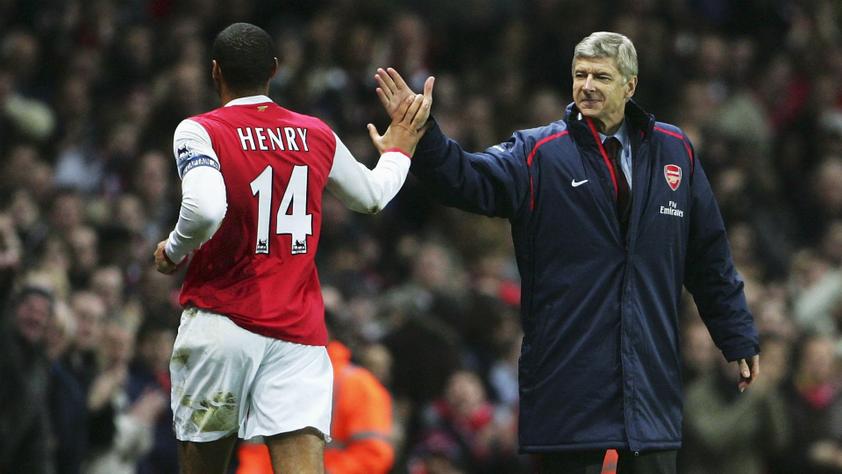 Looking at the direct ways of tackling racist behavior in the stands, the French coach warned against stopping games for racist chanting and instead suggested that clubs should isolate individuals instead of pushing the majority of good fans.

“I find it absolutely horrendous and it needs to be fought, but how do you do it? Do you interrupt a game? I don’t think so - because it becomes an easy tool to be used to interrupt the games without having any end effect. I believe with all the things we have available now it’s easy to isolate people and punish them after.”

“You cannot say to punish a football club for 1 per cent of people who attend the game and behave in a stupid way, it’s not fair. I think a collective pressure on the 1 per cent is the best way.”

Wenger also noted that former players at Arsenal had been subject to abuse from fans, but did add that England has improved significantly in the fight against racism.

“Patrick Vieira suffered abuse, Sol Campbell suffered abuse. In England, you get that a lot, because you had clan support. A few years ago it was much worse than it was now, it’s getting better in a longer distance this is a battle we can win. People are better educated, and once social media get on board the better.”