Mourinho also revealed that if Manchester United do go on to win the competition, he'd like to see Zlatan Ibrahimovic walk up with the captain and lift the trophy together. The final takes place in Ibrahimovic's home country, Sweden, at the Friends Arena in Stockholm. Ibrahimovic was ruled out for the season after suffering a serious knee injury in their Europa League match against Anderlecht. 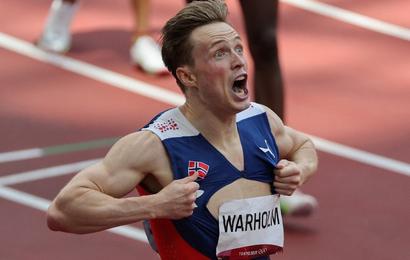 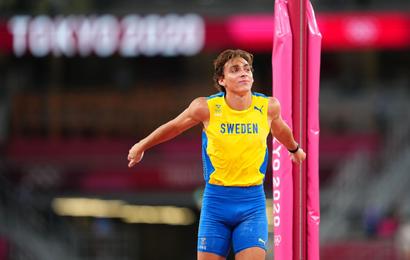 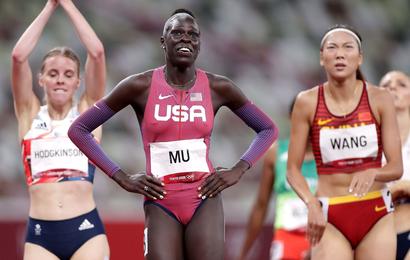 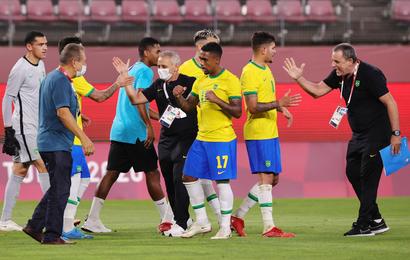 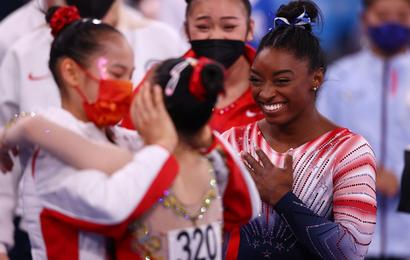 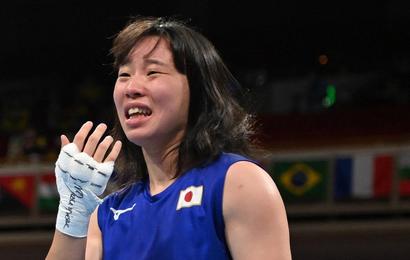 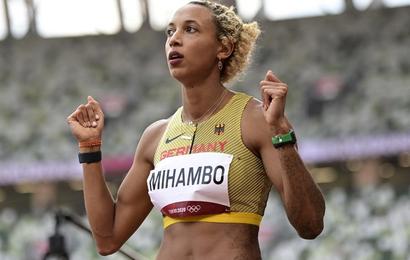 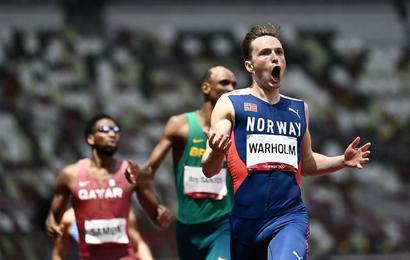