The FIFA World Cup 2022 European qualifiers continue this week with a  Group I showdown of England against Poland in hopes to cement their place as group leaders. England currently sits in top spot with comfortable wins over San Marino and Albania, although Poland should pose more of a threat to the Three Lions.

Not only has the performance of the team been impressive, but with the influx of new young talent, it is clear that there are a set of youngsters that have shown great effort and can be key players for the future of the national side.  Mason Mount, the 21-year-old Chelsea winger has been in great form for Chelsea and has managed to transition to international football as he made his mark by scoring against Albania.

Another player who has translated his incredible form to international football is Phil Foden. At just twenty years of age, Foden has already become a regular for his side Manchester City and continues to prove that he is able to lead for his national side. Foden is arguably the most talented young player for England and with the likes of experienced players like Harry Kane in attack, it will give these two youngsters the opportunity to shine in the middle of the field. 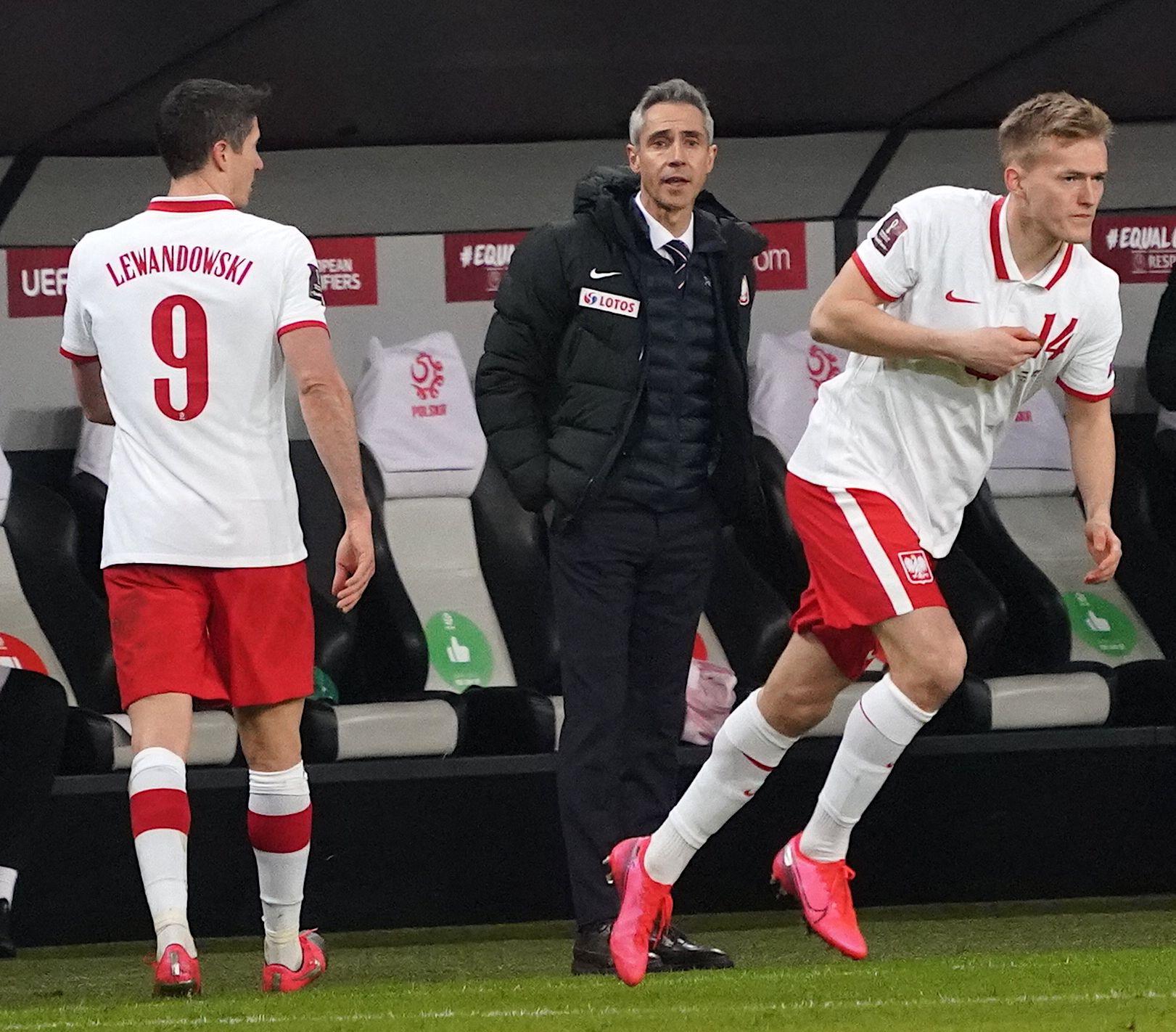 Poland currently sits in second place in Group I with one win and one draw and they will be hoping to upset England come Wednesday to go top.

All-time goal scorer and star man Robert Lewandowski has officially been ruled out of this fixture having suffered an injury in his right knee and has been taken back to Germany to work with the medical team at Bayern Munich.

A blow this big could not have come at a worse time for Poland as they will be without their talisman in an important fixture like this.

With Lewandowski out, other star players in the squad such as Arkadiusz Milik and Piotr Zielińskii and Krzysztof Piątek will have to lead their team through England's so far impenetrable defence.

It will certainly be a clash to watch. you can follow  England vs Poland along with all the other qualifying games via beIN CONNECT.